The Legacy of Mudejar Art 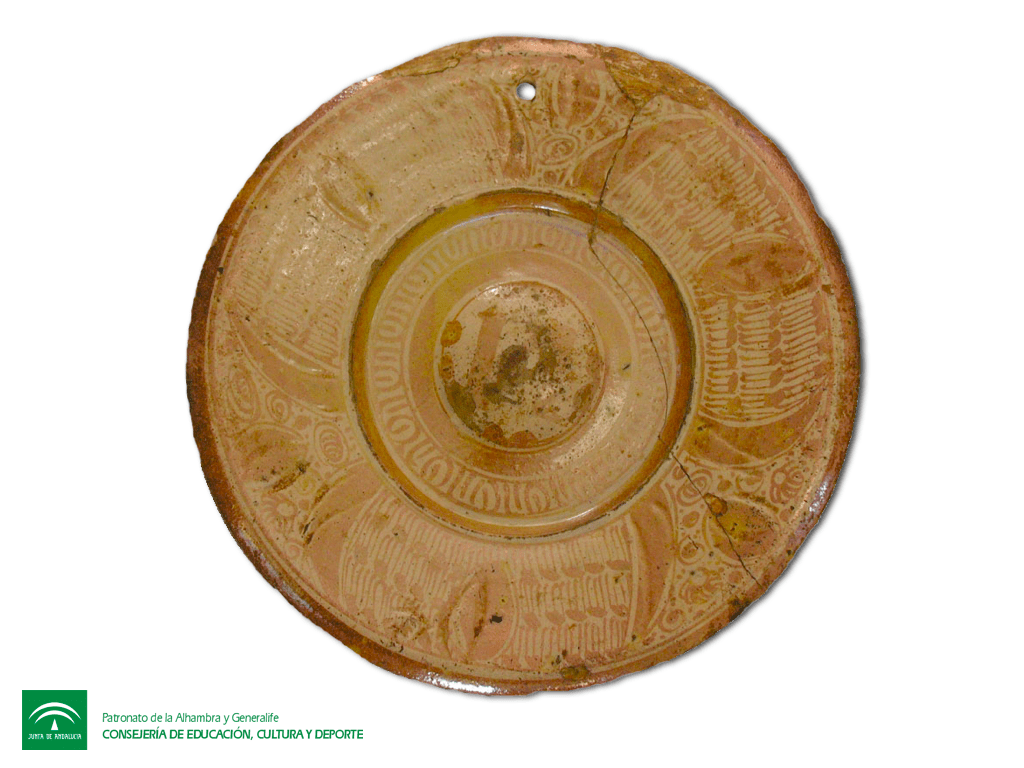 Mr Manuel Zafra
What is Mudejar art? Can we define Mudejar art in precise terms? What are its characteristic features? How important is it as a true manifestation of Hispanic art?
In our presentation we will try to answer some of these questions by evaluating the cultural legacy of Mudejar art from a multidimensional perspective, given its complexity.
If Romanesque art, which emerged in Italy in the early Middle Ages, and Gothic art, which originated in the France of the new bourgs, are characterized by their internationalism, Mudejar in its broadest sense covers not only ways of life but also a set of art and craft forms inherited from al-Andalus.
The term Mudejar was coined in the 19th century (from classical Arabic, mudáyyan, domesticated) and was used to refer to the Muslims who continued living in areas taken by the Christians during the Reconquest (8th-15th centuries). They were allowed to continue observing their religion and customs in exchange for a tax.
The enormous abilities of the Mudejars in craft, agriculture and trade led many Christian Kings to encourage them to stay, respecting their laws and ways. The Mudejars maintained the Hispano-Muslim art-forms, which have endured right down to the present and have even spread beyond the frontiers of Spain to Latin America.
Of all the different art-forms espoused by the Mudejars, perhaps the most important legacy is in architecture, many of whose elements (alfarje panelled ceilings, roof structures, bricks, tiles, corbels, etc.) continue to be used, creating impressions that are full of beauty and austere originality.
The Mudejar aesthetic endured through the centuries with many of its forms and techniques reappearing in the 19th and 20th centuries in neo-Mudejar architecture, in association with the entrepreneurial spirit of a bourgeoisie who wanted to reorganize Spain’s cities to adapt them to the new industrial society. The originality of the Hispano-Muslim aesthetic was championed as an inalienable homage to a brilliant past.
With this presentation, we aim to remember these inherited values, which form an intrinsic part of who we are and an important hallmark of our identity.
Sunday 10th and 17th May, 12.00