Corral del Carbón, called al-fundaq al-yadida in Arabic, meaning New Corn Exchange, was constructed in the first half of the 14th century, functioning as a storehouse and point of sale for wheat, as well as accommodation for the merchants who brought it to Granada. 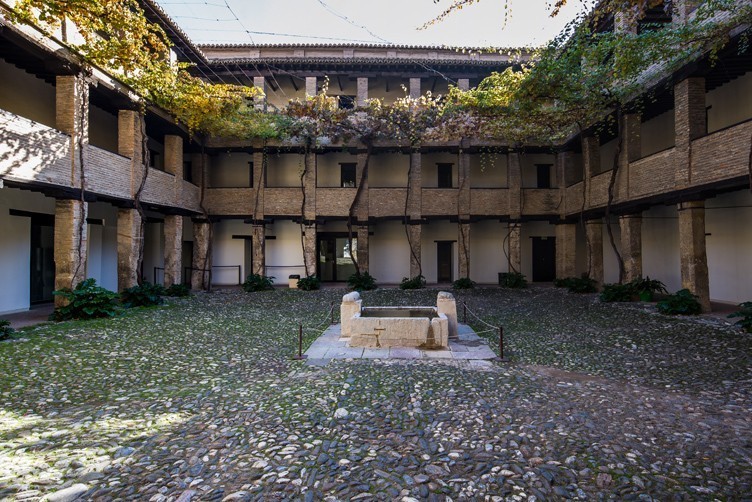 After the reconquest, in 1494, the Catholic Monarchs named Juan de Arana as their lieutenant, transferring its ownership in 1500. Upon his death, without heirs, in 1531, the corn exchange was sold in a public auction, becoming a theatrical courtyard.

In the 17th century, it was also a neighbors’ courtyard, the rooms of the lower floor being used to store coal, from which its current name is taken.

In 1887, it was declared a National Monument, miraculously saved from profiteering. Corral del Carbón was then a house inhabited by 36 families.

In the first third of the 20th century, Leopoldo Torres Balbás acquired it for 128,000 pesetas from the sale of tickets to the Alhambra, restoring it between 1929 and 1931.

Corral del Carbón is accessed by a single door which imitates those of the eastern Iwanes, with a large, acute horseshoe arch of scalloped brick, with arabesque spandrels carved from plaster. Over the door is surah 112 of the Quran “God is one, God is Eternal, He neither begets nor is born, nor to Him is there any equivalent” and has two double windows, one on the first floor and another on the upper floor, topped with beautiful eaves with a large overhang, supported by corbels angled upwards.

Behind the facade, the hallway, which takes up the space of the first two floors, has a beautiful ceiling of and two blind arches on each side, with seats. The interior of the corn exchange, centered around a large, almost square patio with a pillar, was divided between three floors. The lower floor was for goods and pack animals, and the two upper floor, each with 22 small rooms, with lamps but without beds, with only large mats, were the rooms in which the merchants slept, wrapped in large cloaks. Through two different pipes in the central pillar of the patio, water flowed from the Darro river, arriving from the Romayla canal, and from the Genil river, arriving from an urban branch of the Gorda canal.

The floors are supported by stone pillars on the ground floor, and brick on the upper floors, with wooden footings very similar to those that the Maristán had. There were no windows in the whole building, to prevent the goods being stolen, and for which the corn exchange master (fundeqayr) was responsible, who lived in the rooms over the door, monitoring the arrival and departure of goods, Its only door was hermetically closed at sunset, the merchants not being able to leave until dawn. Just before sunset, they were told to gather their property and animals, opening the doors afterwards, thereby preventing anyone from taking what was not theirs. 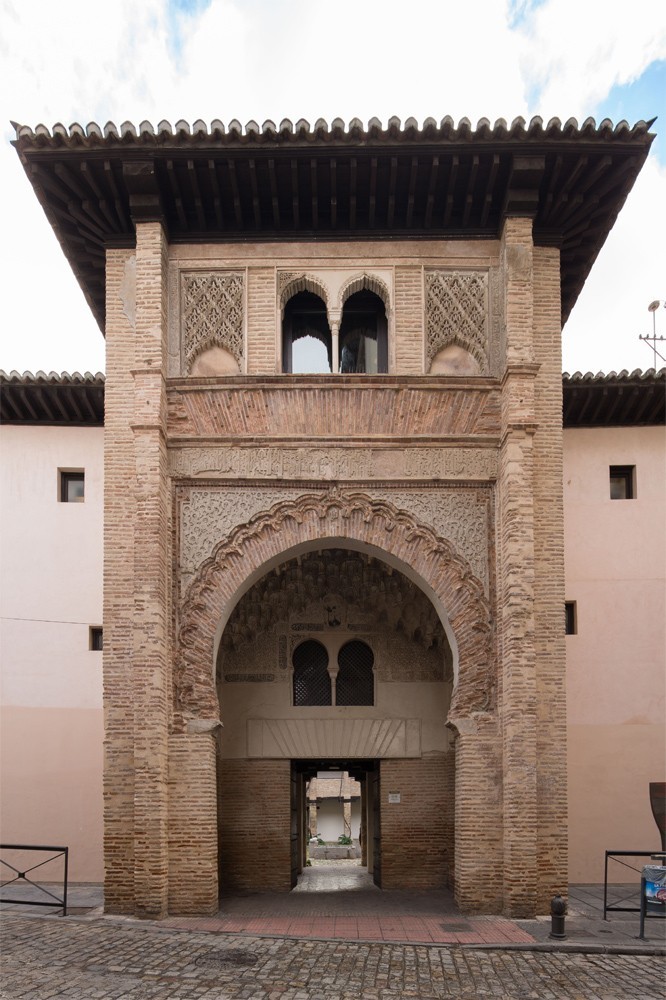 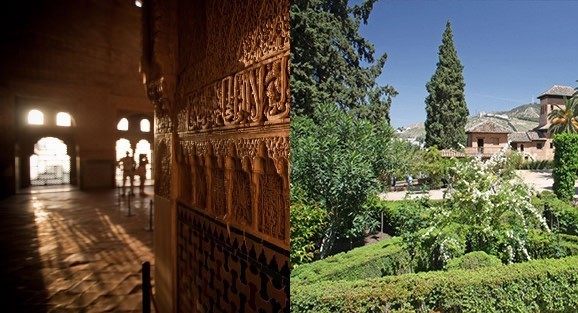 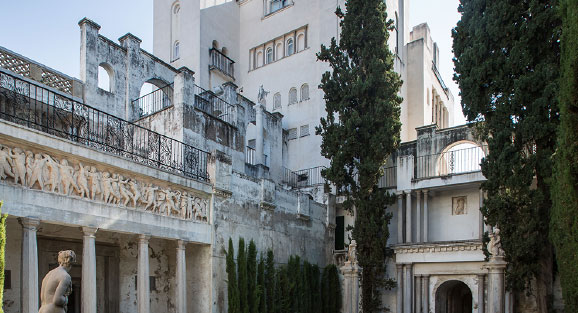 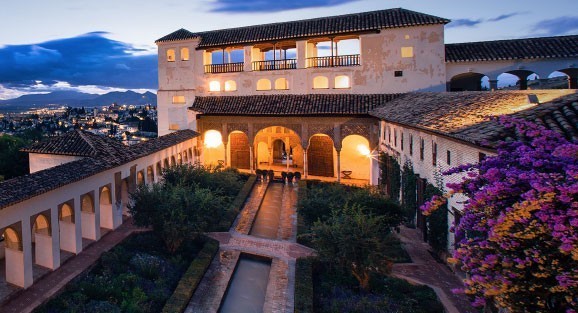 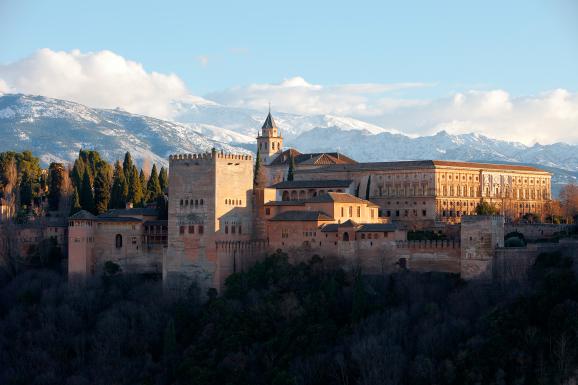 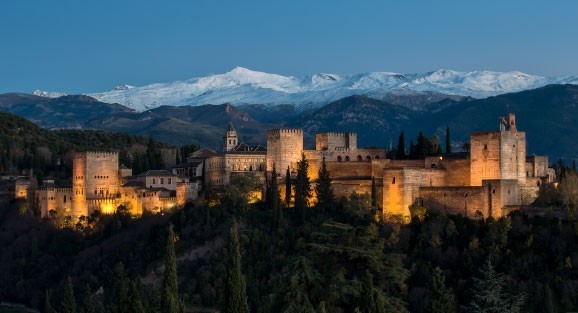 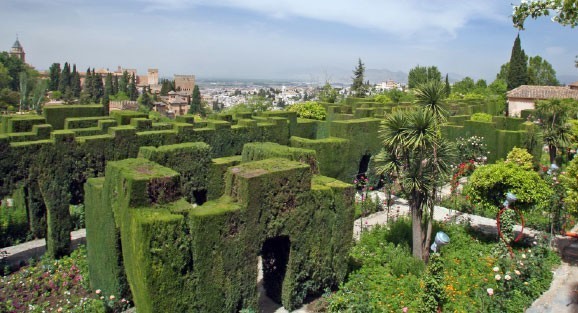