The Library brings together, conserves and disseminates all those documents that meet the information requirements of its users. 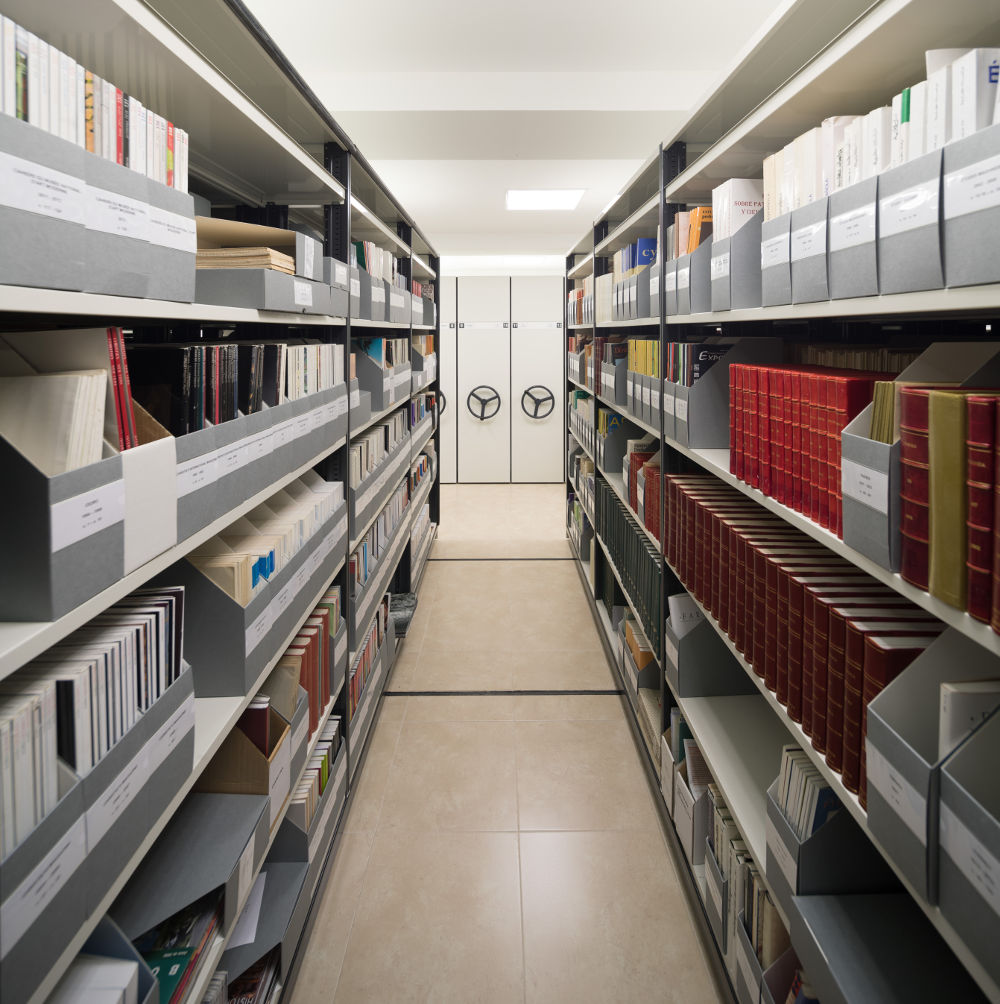 LOCATION OF THE LIBRARY

The objective of the Library of the Council of the Alhambra and Generalife is to gather together, conserve and disseminate all the documents (books, periodicals, pictures, maps, sound and video recordings) in its collection.

The first news we have of the existence of our Library dates from 1872, although it was not officially established until 1909 when the documents bequeathed by the Conde de Romanones, Álvaro de Figueroa y Torres, were brought there.

From this moment on the Library began to form its own collection of books focusing particularly on publications about Islamic art, architecture and decorative arts, as well as on archaeology, gardening and landscaping, conservation, architectural techniques and restoration. In recent years culture has increasingly been seen as a means of generating wealth and with this in mind the library has also been compiling books and documents about the management of cultural heritage. In this way we have gradually built up the broad and diverse collection we have today.

Although it could not be considered a subject category in itself, we should also mention the large group of documents generally referred to as travel books, the most interesting of which also come from the legacy bequeathed by the Conde de Romanones.

Ever since it was first founded, the library has had various homes within the Alhambra and Generalife group of monuments over the course of the 20th century, from the rooms on the top floor of the Tower of Justice to the Palace of Charles V, by way of the Arabic Royal House.

The collection was last moved on the occasion of the partial restoration of the Palace of Charles V in 1994, where the Library had been housed since 1915. It was moved to its new home in the Edificio Fuente Peña, a building near the Generalife gardens, the entrance pavilion and the car park.

The Fuente Peña building remains our home today from which we are pleased to provide advice and guidance to all our users.