Closer links between the Alhambra and the Port of Motril 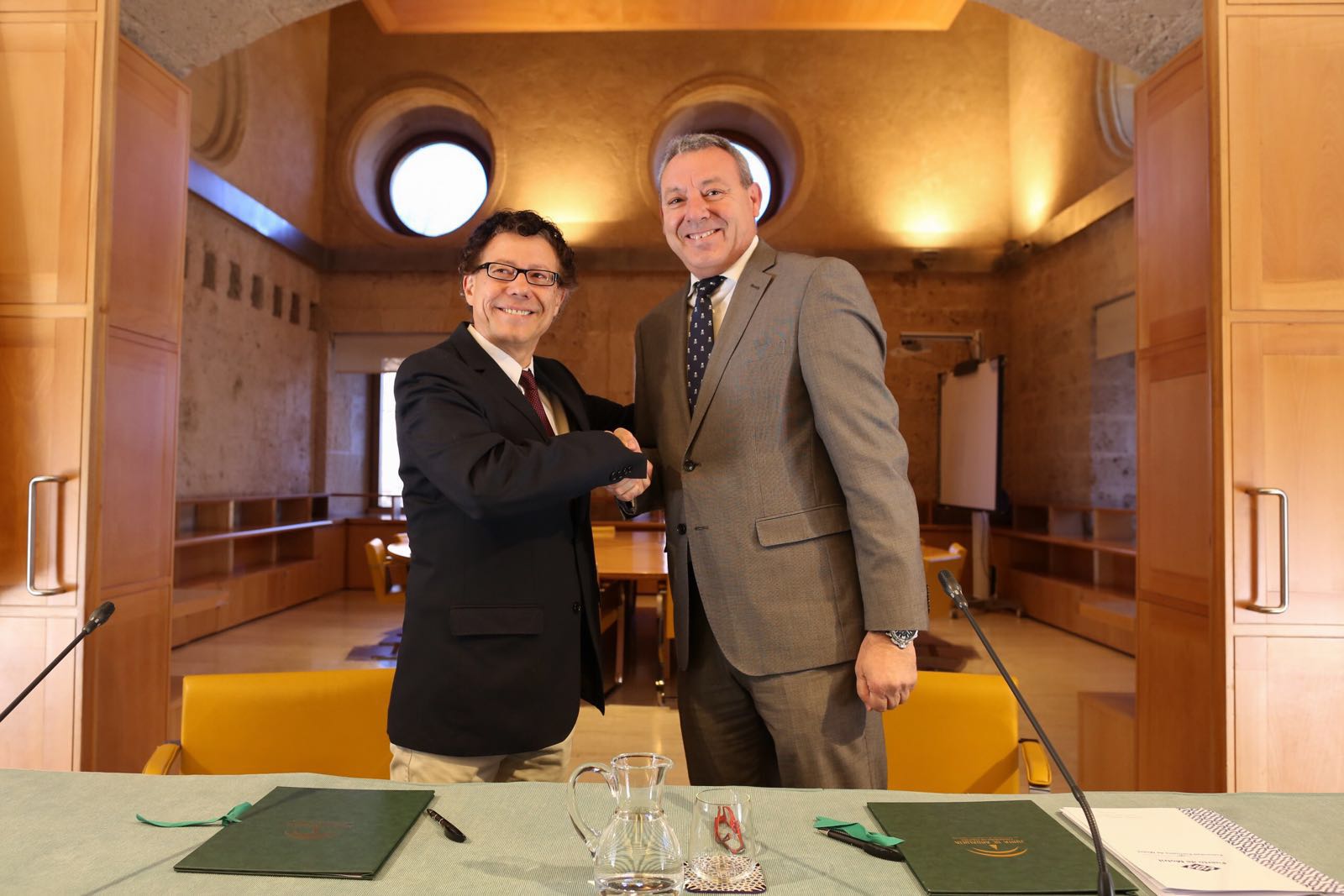 To this end a working group will channel and articulate the planning, execution and evaluation of these actions. A range of products will be created, which will include itineraries to the Alhambra and its associated monuments, combined visits and other additional activities.

Satisfied by this agreement which will run from 1 January to 31 December each year, the Directors of these two institutions emphasized that the agreement seeks to promote the Port of Motril as a cultural tourism destination in specialized cultural and tourism circuits and trade fairs, while at the same time contributing to a greater national and international projection of the Alhambra and the Dobla de Oro monuments. This work will also diversify and enrich the cultural tourism on offer in the province.

The agreement will cover various areas of action which include the tourism promotion work carried out by the Port Authority of Motril, such as for example at the forthcoming edition of Seatrade Cruise Global, which this year is being held in Fort Lauderdale (Florida); the study and implementation of cultural and heritage itineraries and any other publicity work that enables the enrichment and diversification of cultural tourism in the area.  It will also support actions that lead to an increase in overnight stays in the province of Granada.

For its part the Port Authority will make an annual forecast of the number of cruises that use Motril as a Port of Call; they will propose possible itineraries and project the image of the Alhambra in national and international trade fairs.