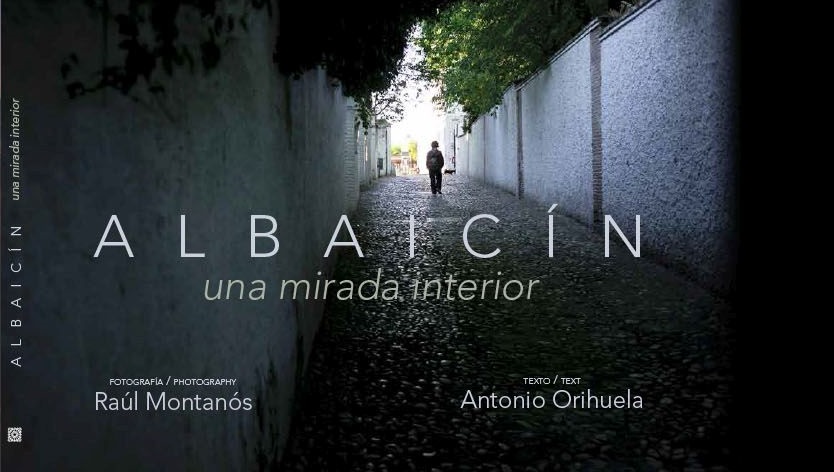 This book is the result of a project dreamed up by the photographer Raúl Montanós, which began in the year 2004 and is being presented in the Alhambra to coincide with the recent celebration of the 30th and 20th anniversaries of the declaration by the UNESCO as World Heritage Sites of the Alhambra-Generalife and the Albaicín respectively.
The work has been a quest in time through multiple journeys within the same geographical space, the Albaicín. In over 100 photographs we discover an everyday private Albaicín, which reveals only what it allows you to see, and always in a fragmented way, creating a special relationship between the observer and the person being observed.
The short texts by Antonio Orihuela (Laboratory of Archaeology and Architecture of the City, School of Arabic Studies- Spanish Senior Research Council), who has lived in the Albaicín for the last three decades, summarize the history and the current situation of this ancient neighbourhood, in twelve different subjects including landscapes, streets, Andalusí monuments, churches and mosques, morisco houses, the population, craftsmen, commerce, etc.
Published by the Council of the Alhambra and Generalife, Granada City Council, UNESCO Centre of Andalucía and the Editorial Comares.