Torres Balbás and his contributions to cultural heritage conservation, to be debated at the Alhambra 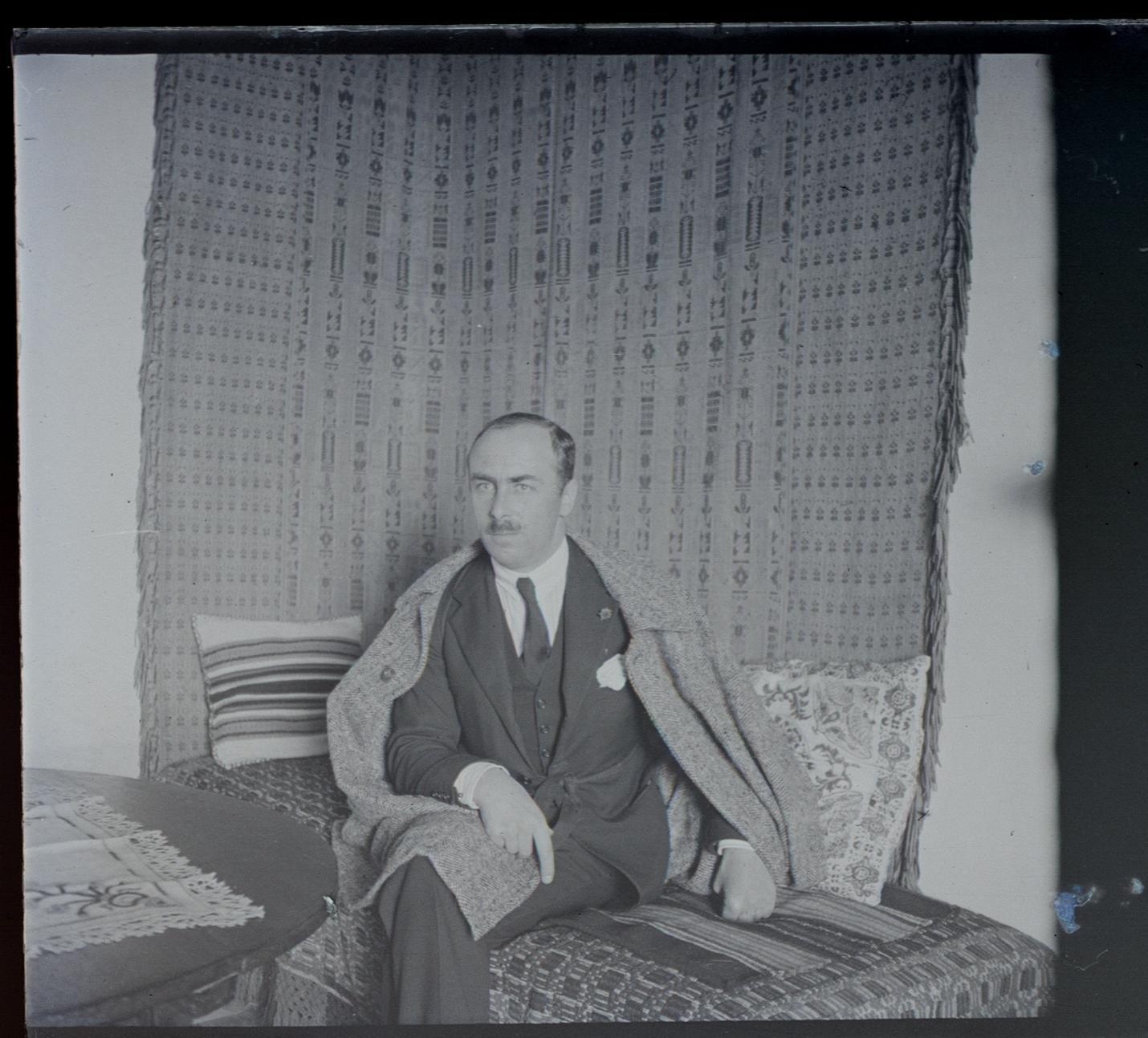 from 16th-20th September, during the course organized by the Mediterranean Centre of the University of Granada in collaboration with the Council of the Alhambra and Generalife.

The architect Leopoldo Torres Balbás (1888-1960) and his contributions to heritage conservation will be put to debate in the Alhambra, from 16th-20th September, during the course entitled The internalization of conservation criteria in cultural heritage: from the Athens Charter to the Vienna Memorandum, a propos of Torres Balbás, organized by the Mediterranean Centre of the University of Granada in collaboration with the Council of the Alhambra and Generalife.
Those interested in taking part in the course must register at the Complejo Administrativo Triunfo, Cuesta del Hospicio s/n, Granada, or online at  www.centromediterraneo.com where they must fill in a form with their personal details and present the receipt of payment of the course, which costs 40 euros.
Over 5 days, heritage conservators, restorers and architects will be discussing the contribution made by Torres Balbás to the history and conservation of cultural heritage, in a time of great intensity between the two World Wars and prior to the Civil War in Spain. These were also important years for the theory of restoration and for the intellectual debate between the different currents of thought as to the best forms of intervention in architectural and urban heritage.
The course will be analysing the conclusions of the First International Conference on Heritage Restoration held in Athens in 1931, in which numerous countries took part, including Spain which was represented by Leopoldo Torres Balbás, an architect from Madrid, who became one of the leading figures at the conference. During the conference the criteria for the modern scientific restoration of monuments were laid down in contrast to those of interventionist architecture and archaeology. The course will also have a special section on the contribution made by Torres Balbás to other subsequent international charters.
The Director of the Spanish Institute of Cultural Heritage, Alfonso Muñoz Cosme, will open the work sessions of the conference with a lecture entitled Leopoldo Torres Balbás and the theory of heritage conservation and restoration. He will be followed by María José Martínez Justicia, Professor of History of Art at the University of Granada, who will explain the Restoration Charters of 1972 and 1987. In the afternoon, Javier Ribera Blanco, Professor of History of Architecture and Restoration at the University of Alcalá, will explain The Theory of architectural restoration in Europe during the first half of the 20th Century; while the architect Pedro Salmerón will speak on Heritage Restoration. Memorabilia, the Vienna Memorandum.
The architect and Professor at the Polytechnic University of Valencia, Julian Esteban Chapapria, will be delivering his lecture on Tuesday 17th September, when he will present a brief personal and professional biography of Torres Balbás and an analysis of the architect conservators of monuments between 1929 and 1958. For her part the Director of the Council of the Alhambra and Generalife, María del Mar Villafranca, will be explaining Museology and Museography in Torres Balbás; while the General-Secretary of the Council of the Alhambra and Generalife, Victoria E. Chamorro, will focus her lecture on the history of the public visit to the Alhambra and its development over the years. Lastly, Jose Tito Rojo and Manuel Casares, both botany professors at the University of Granada will be reviewing the way the gardens of Torres Balbás at the Alhambra combined tradition and modernity.
Restoration in Spain prior to Torres Balbás will be the main theme on Wednesday in a lecture by Isabel Ordieres, Professor at the School of Architecture at the University of Alcalá. Later, the Professor of Architectural Restoration at the Advanced Technical School of Architecture of the University of Granada, Javier Gallego Roca, will be talking about continuity in restoration in large European historic centres and Antonio Orihuela (School of Arabic Studies CSIC) will be focusing on the work of Leopoldo Torres Balbás as the architect conservator of the monuments in “Zone 6” from Malaga to Alicante (1929-1936).
The archaeologist conservator of the Council of the Alhambra, Jesús Bermúdez, will discuss the processes of conservation in the Alhambra following Torres Balbás; while the architect and Professor of Projects from the Polytechnic School of Madrid, Antón Capitel, will explain the criteria for the restoration of monuments and cities set out in the so-called “restoration charters” and in law.
On the last day of the course Pilar García Cuetos, Professor at the University of Oviedo, will be giving her lecture about architectural restoration and the post-war period in Spain; the director of the Andalusian Historic Heritage Institute (IAPH), Roman Fernandez-Vaca, will be speaking on Restoration and conservation in Andalusia in the democratic period, and Ángel Isac Martínez de Carvajal, Professor of History of Art at the University of Granada, will bring the event to a close with a talk entitled Torres Balbás and the architectural culture of his time.