Theatre, music and jazz for the summer nights in the Corral del Carbón 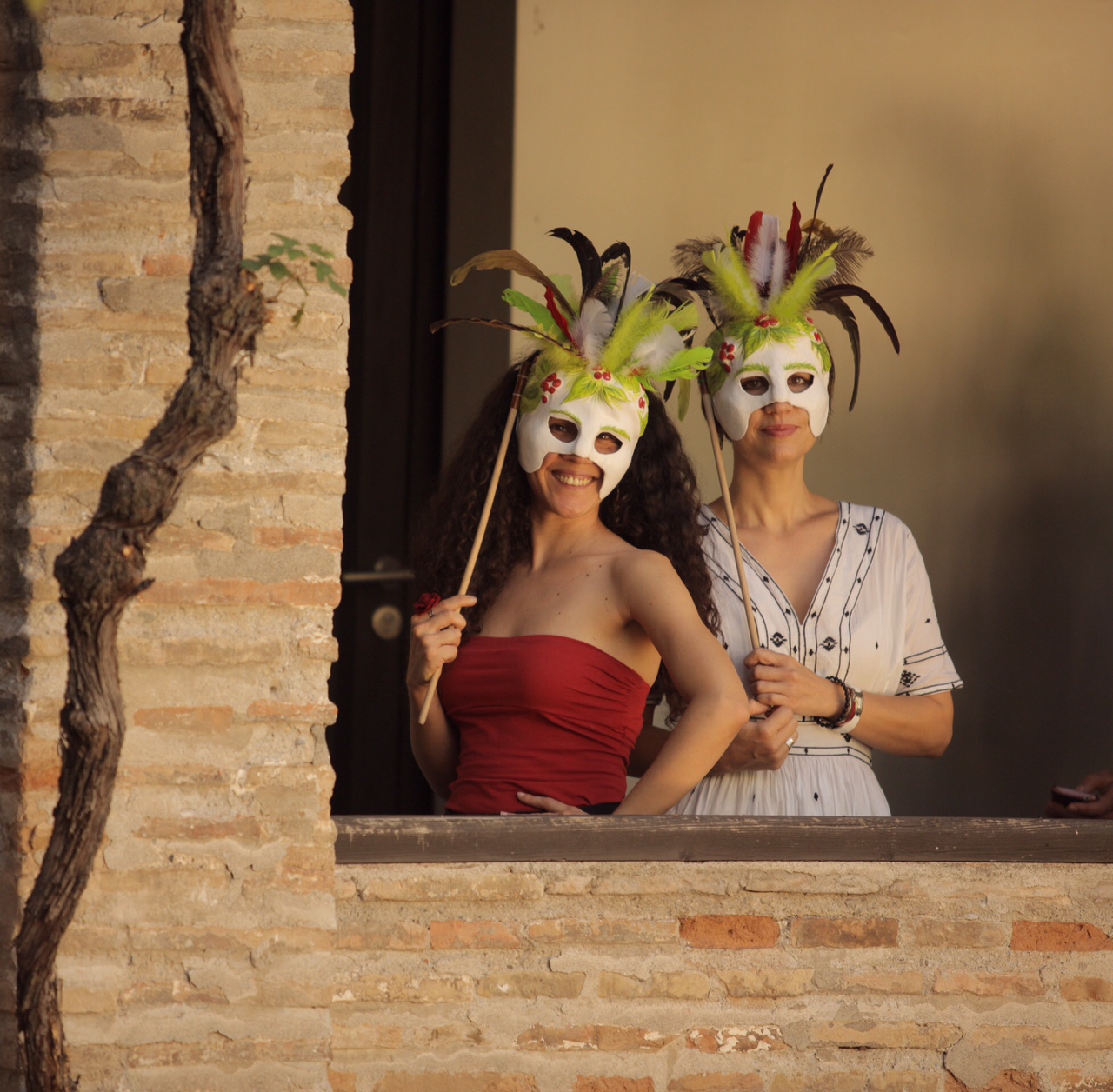 After the flamenco season, the programme continues with different shows until 12th September.

This summer the nights in the Corral del Carbón, in the Calle Mariana Pineda s/n, Granada are full of flamenco, theatre, music and jazz, in their annual appointment with the fans during the hot season. This morning, the Director of the Council of the Alhambra and Generalife, Reynaldo Fernández Manzano, together with the Delegate of Culture, Tourism and Sport of the Regional Government of Andalusia, Ana Gámez, and the acting Mayor of Granada and Councillor for Economic Affairs, Francisco Ledesma, attended the rehearsal of the House of Bernarda Alba, a play by Federico García Lorca which the Teatro para un Instante Theatre Company will be bringing to the stage from next Sunday 16th August.
After the rehearsal, Fernández Manzano explained the reasons why they continue to raise the curtain year after year at the Corral del Carbón: “Continuing with its ancient theatrical tradition, the courtyard in the Corral has been hosting an extensive programme of events for some years now, which covers a variety of different artistic disciplines. This programme has now become an annual date with the performing arts, thanks to the support of various different institutions. It is also a means of promoting Culture, in high demand by local people and by the tourists that visit us at this time of year”.
For this year’s edition, a variety of promotion companies have presented a widely varying programme of activities that includes music (with Lara Bello, David Gómez and Heian Concert); flamenco, with the Summers in the Corral and the 17th Flamenco Selection, and theatre in which works by Federico García Lorca and Calderón de la Barca are being performed by the Teatro para un Instante Theatre Company, while La Tetera Producciones Escénicas are staging ¡Ay Carmela!.
This year the icing on the cake is provided by jazz, with various shows organized by the Granada Jazz Association, including gigs by the Antonio Lizana Quintet, Celia Mur & Kiko Aguado, who will be performing a tribute to Billie Holiday, and Historias de Radha and Krishna Jorge Pardo.
The Corral del Carbón was built in the 14th Century and was known as the Alhóndiga Nueva or new grain-store. It was also used as a hostel and as a warehouse for traders and merchants arriving from distant climes in search of business opportunities in the last Muslim Kingdom on the Iberian Peninsula. The current name first came into use in the 16th Century when the Corral was used as a hostel and coal store. It was also used as a comedy theatre.