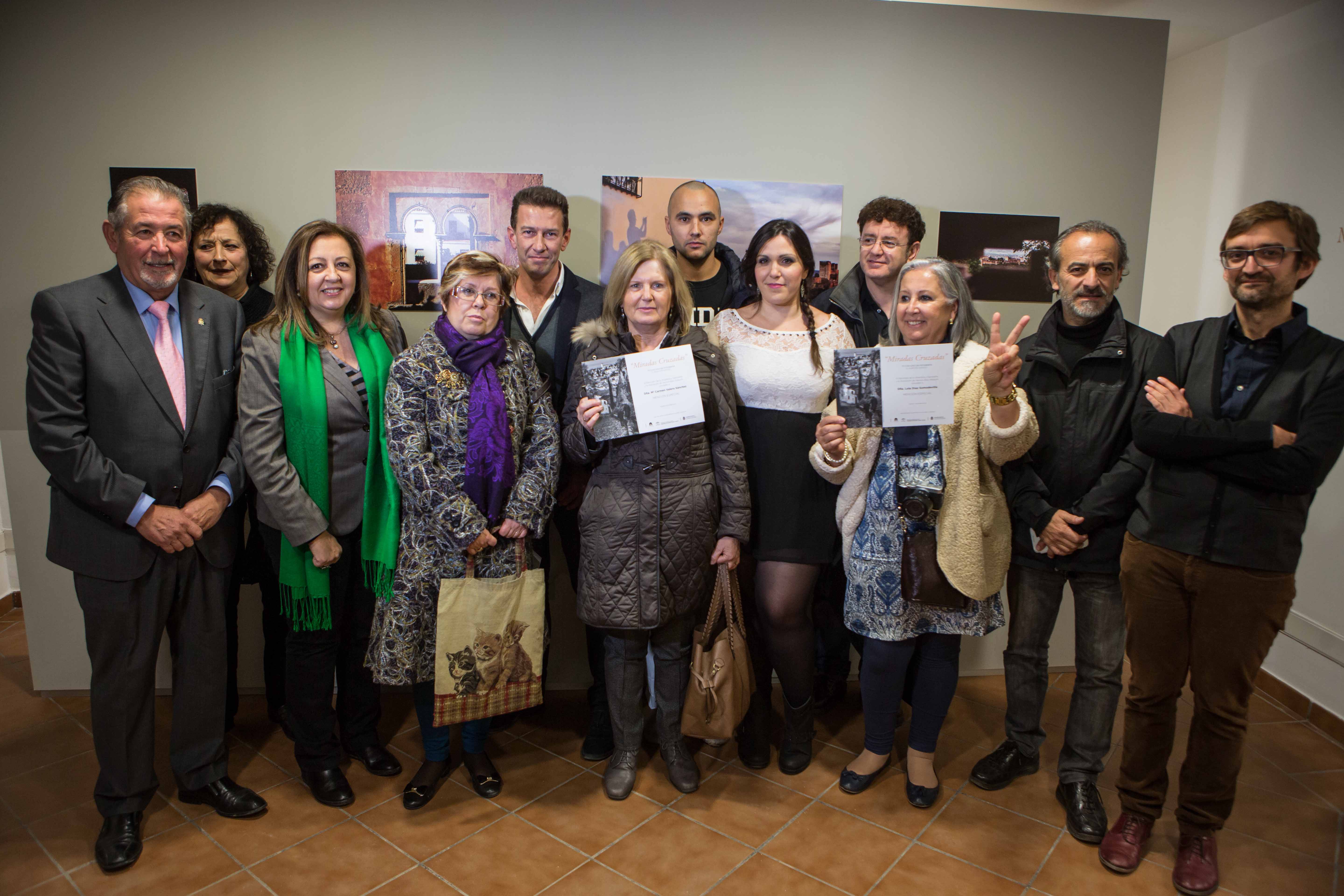 The prizes were presented at the Casas de La Mimbre in the Alhambra, where visitors will soon be able to enjoy an exhibition of all the photos selected as finalists in this the 7th Edition of the competition.