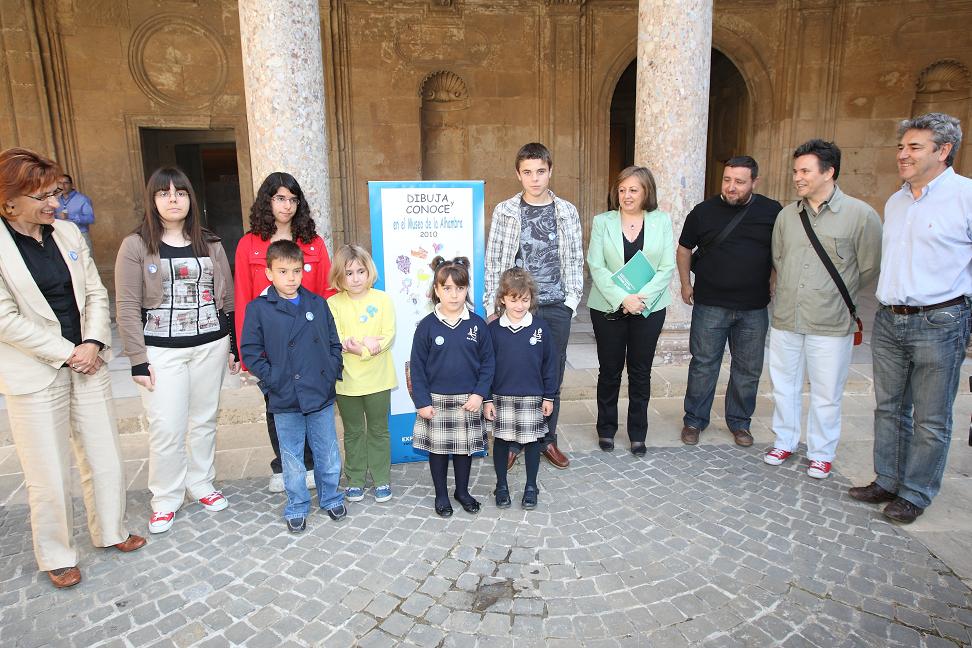 More than 2000 Andalusian pupils have participated in this year’s edition with winners from Granada, Ceuta, Malaga and Jaen