The Alhambra has the best year for tourism in its history 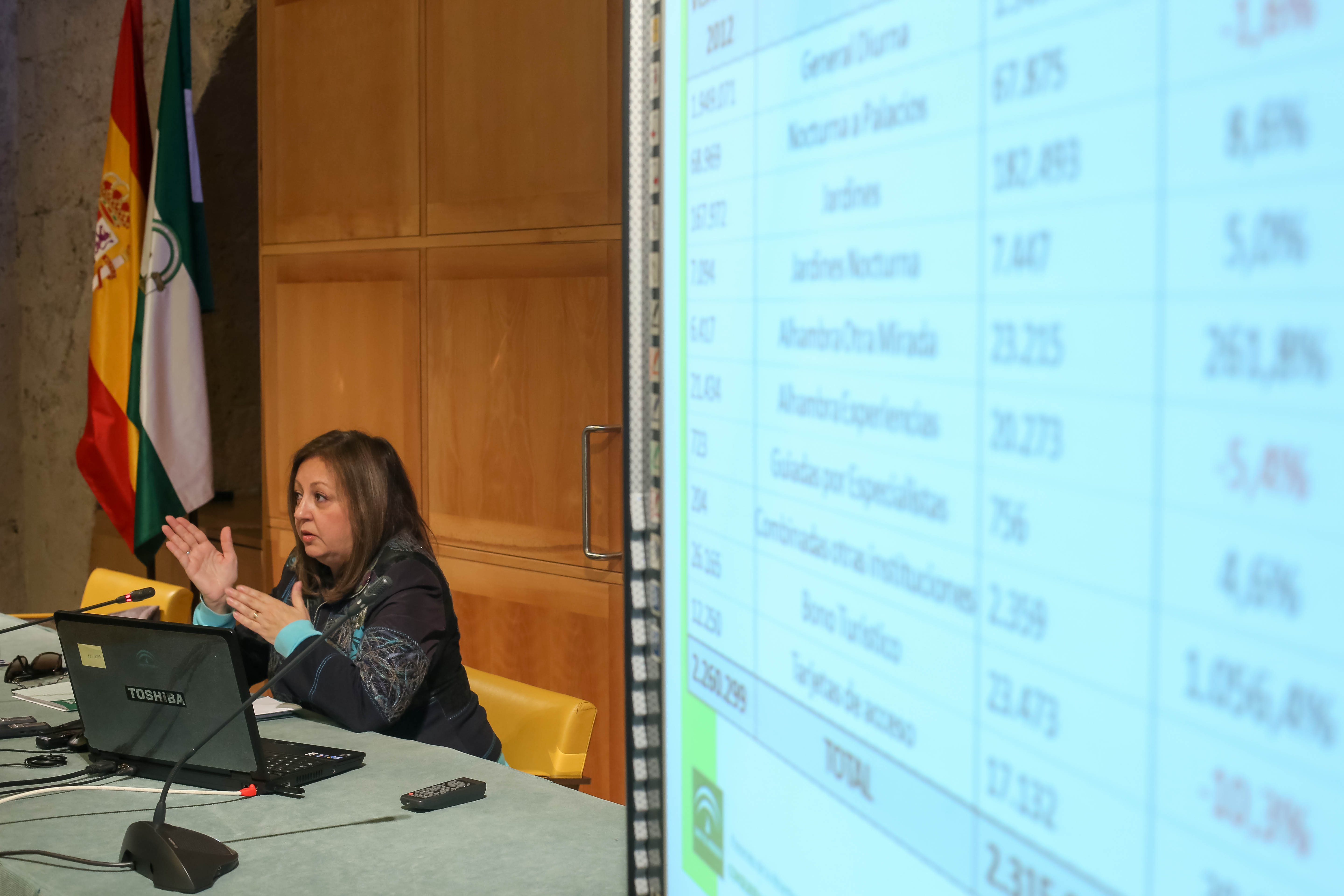