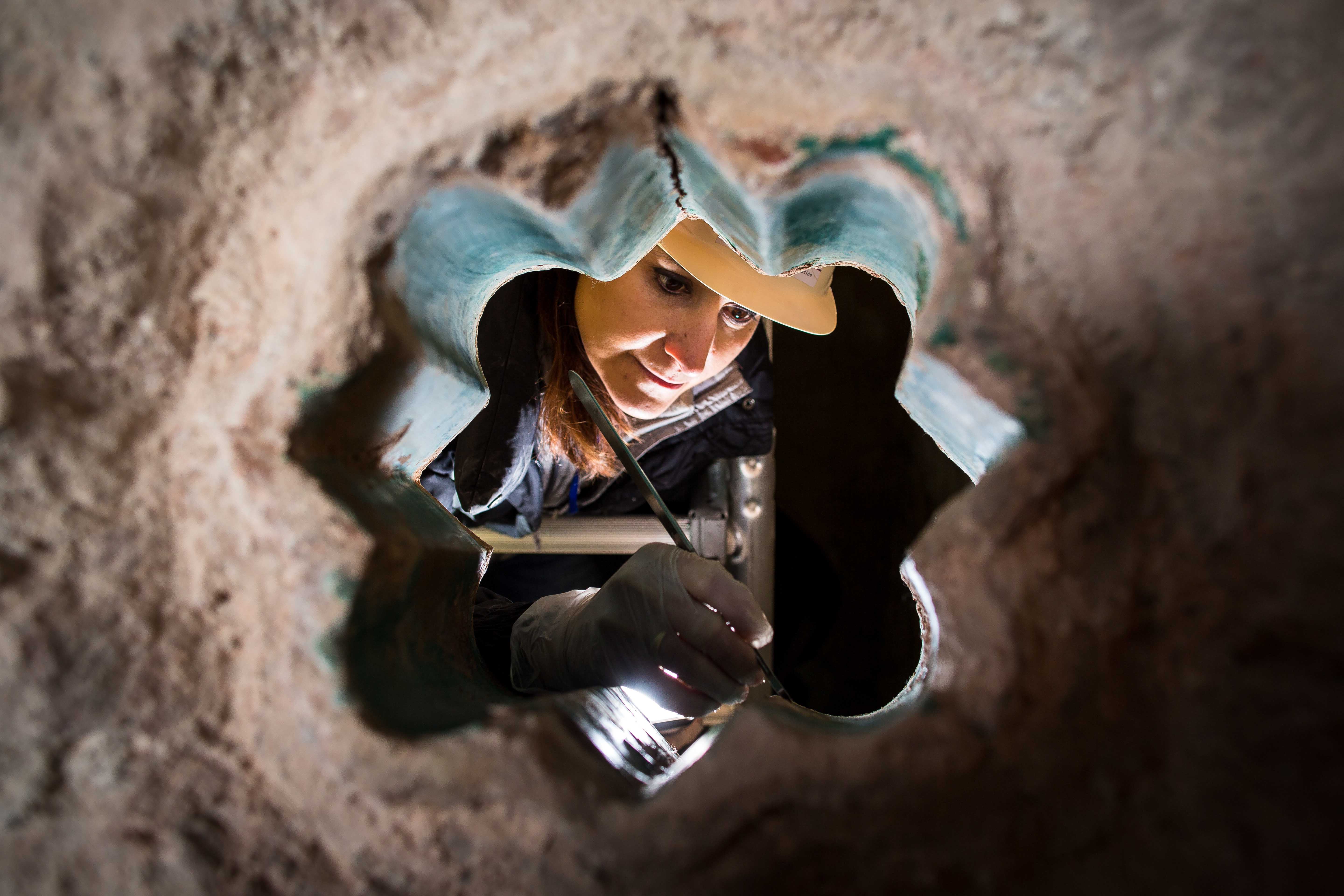 The Alhambra never ceases to surprise us, this time with the restoration work in the Royal Baths in the Palace of Comares in the very heart of the Monument, where work has begun on its vaulted roofs.