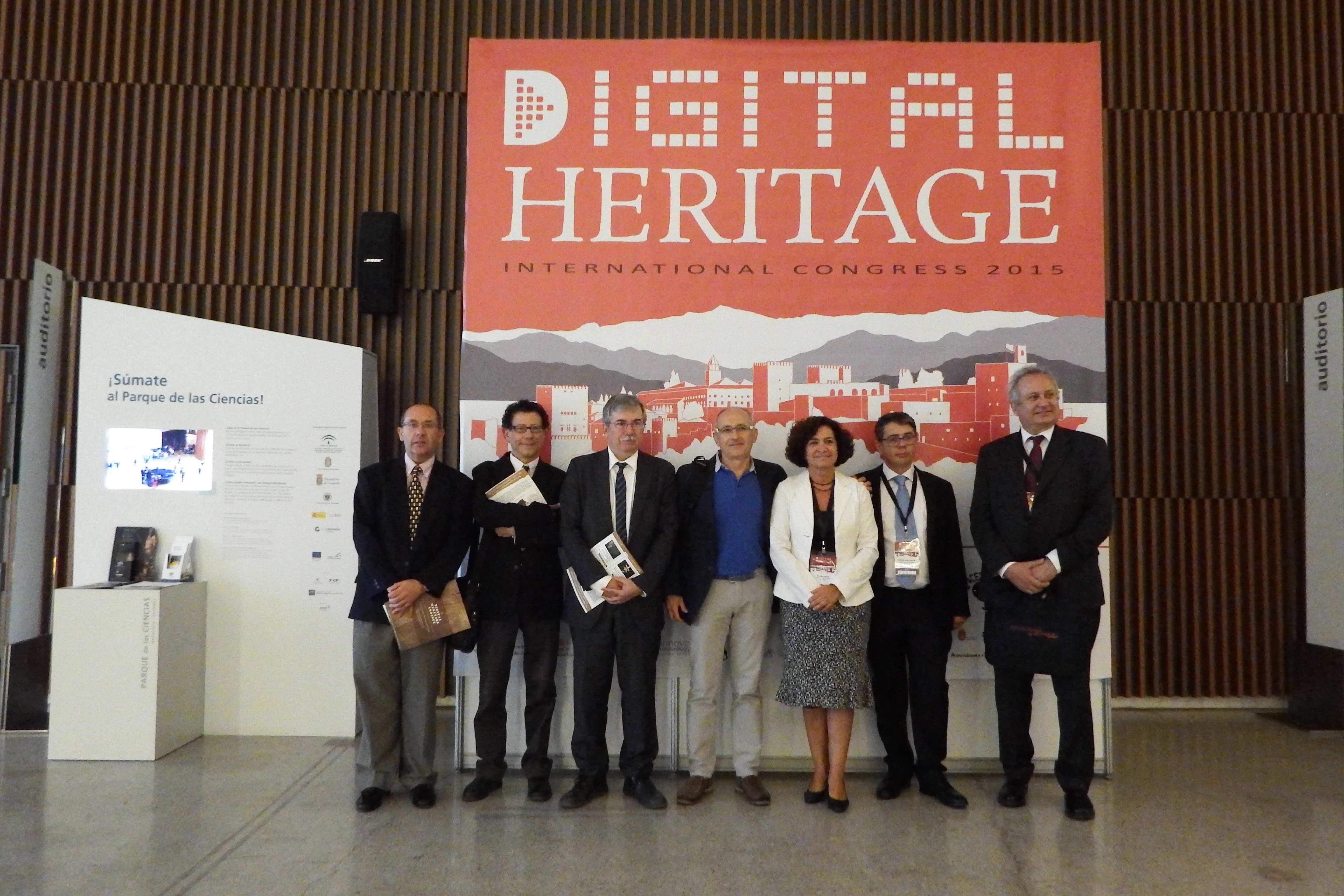 Digital Heritage 2015, organized by the University of Granada will from today and throughout the week be bringing together 600 scientists from all the various fields of science and the arts to debate about new technologies and heritage.