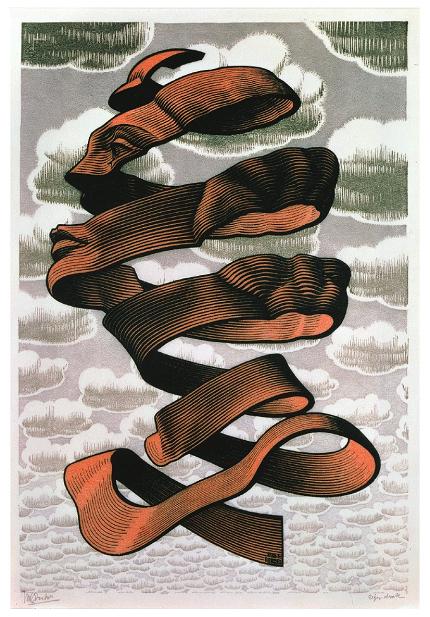 Granada Science Park has organised a competition to make college students more aware of the work of M.C. Escher. Under the title Your vision of Escher, the competition has been developed in conjunction with Patronato de la Alhambra y Generalife, the Higher Technical School of Architecture and the University of Granada Faculty of Fine Arts, as a complement to the exhibition MC Escher: Infinite Universes running at the Alhambra until 29 February and at the Science Park until 8 April.

The best works will be awarded five prizes – a first prize of €900, a second prize of €600 and three runner-up prizes of €300. The winners will be chosen from among ten works selected by a jury of experts from the institutions involved.

Participants must be university students and may compete individually or as groups. Works must represent their particular vision, version or interpretation of the works of Escher or of the exhibition as a whole. The competition is broad-based and has as its aim to promote creativity in a range of artistic disciplines – photography, drawing, audiovisual works, models, sculpture, etc.

Entries may be submitted from 14 – 21 March, at the headquarters of Granada Science Park.

This initiative aims to promote the exhibition M.C. Escher: Infinite Universes, produced by Patronato de la Alhambra y Generalife and the Science Park in conjunction with the Dutch M.C. Escher Foundation, and which has registered over half a million visitors since it was inaugurated in March 2011.

In pure Escherian style, the exhibition is being held simultaneously in two venues – the Alhambra and the Science Park. It comprises a total of 135 original works and is set up in a manner which invites the visitor to penetrate into the infinite universes of the Dutch artist.