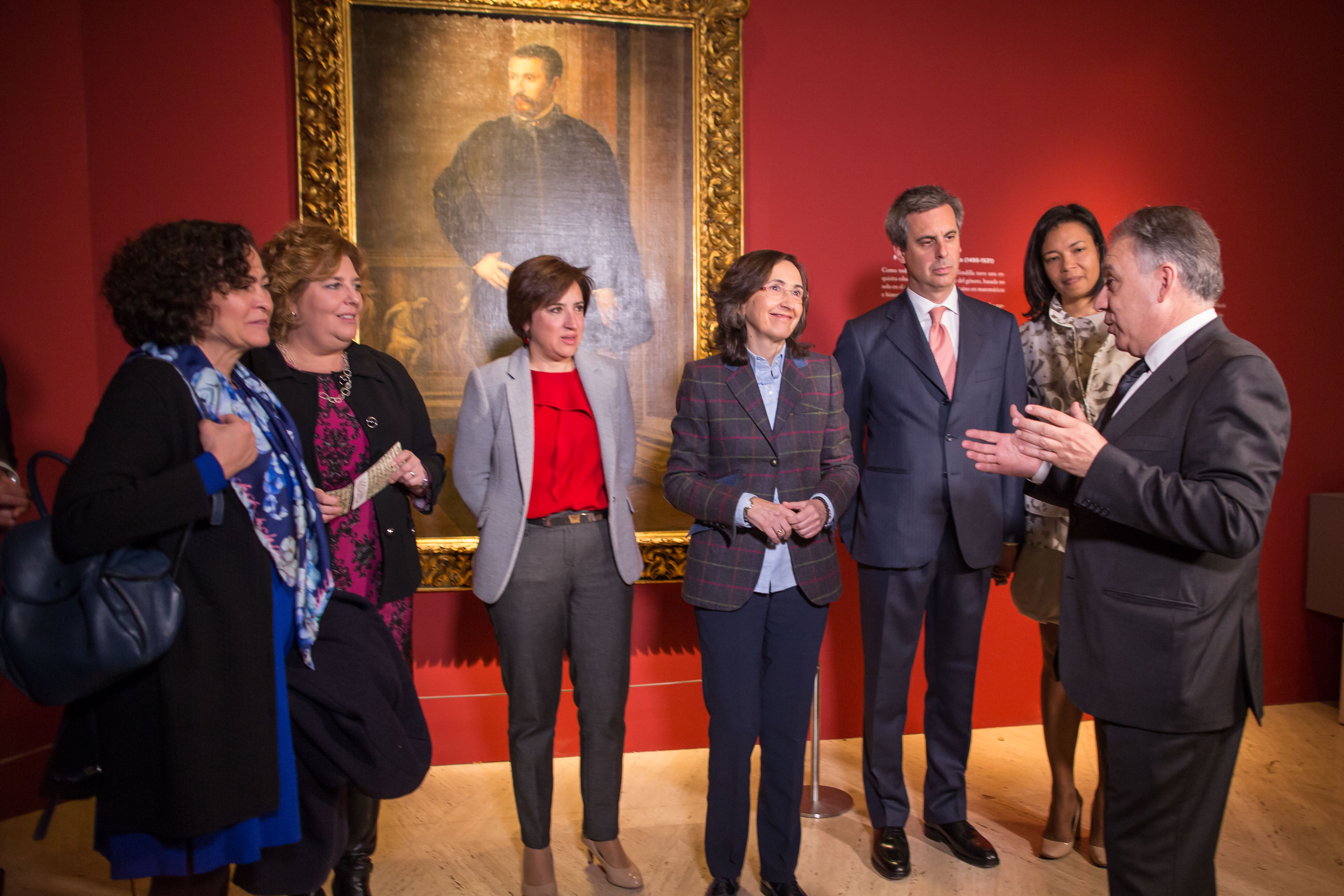 The exhibition entitled 'The Tendillas, Lords of the Alhambra', can be visited until 22nd May and contains almost 200 pieces.