Over 32,000 people attended the open-air theatre at the Generalife to watch the 29 performances of the show Duende 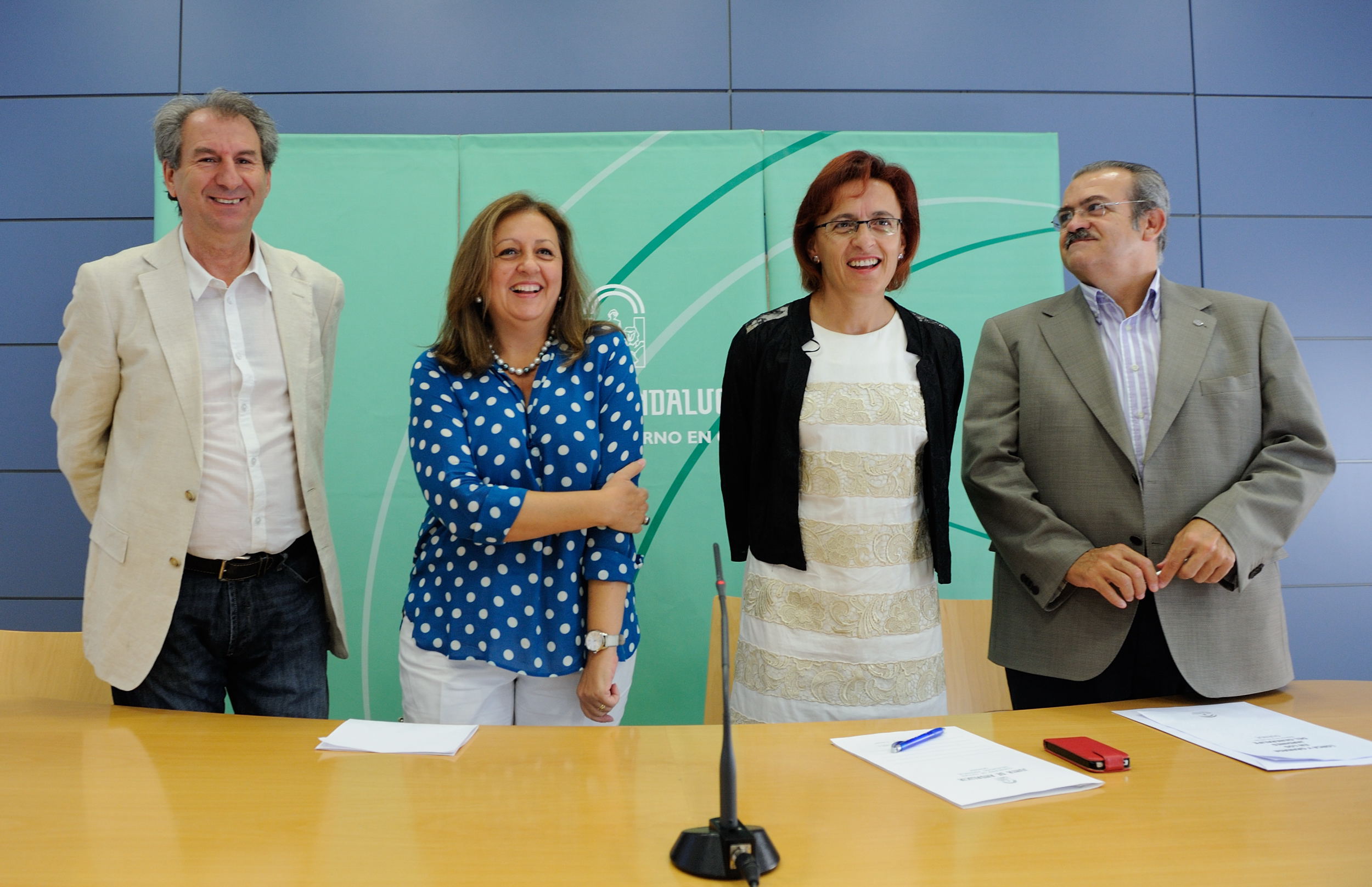 Over 32,000 people visited the theatre at the Generalife to enjoy the 29 performances of the show Duende ...

Over 32,000 people visited the theatre at the Generalife to enjoy the 29 performances of the show Duende starring Fuensanta la Moneta and Manuel Liñán, between 23rd July and 30th August. The show organized by the Andalusian Ministry of Education, Culture and Sport and the Council of the Alhambra as part of the Lorca and Granada Cycle was attended by a total of 32,301 spectators, with an average attendance per show of 1,114, up 45% on last year.
The Delegate of Education, Culture and Sport, Ana Gámez, and the Director of the Council of the Alhambra and Generalife, María del Mar Villafranca, highlighted these good results “in a period of economic crisis in which attendance at cultural events has fallen, a fact that confirms the success of the management approach behind Duende”.
Ms Gámez was also pleased with the success of the special offer available during the limited advance-sale period, during which 8,707 tickets were sold; the loyalty shown by local people to the Lorca and Granada Programme as manifested by the 9,247 people who attended the show in organized parties; the success of the extension of the special offer of two tickets for the price of one to 2 days, of which 8,884 people took advantage and the positive response from tourists visiting the Alhambra, who bought a total of 3,436 tickets.

Gámez and Villafranca said that a number of conclusions could be drawn from these figures, namely that local people (the main buyers during the advance sale period) fully identified with the Lorca and Granada Programme; the correct pricing policy established by the organization to make the event affordable for local people; the excellent handling of group reservations and the success of the collaboration agreements with the private sector, hotels and above all travel agencies, a growing sector keen to take advantage of the economic potential of Lorca and Granada.

For her part, Gámez praised “the good job done by all those who have worked together to make this project a success”.  She was referring to over 30 companies, most of which are from Andalusia, which have collaborated in one way or another in the artistic production project, sound, lighting, audiovisuals, recording and postproduction, sticking up posters, courier services, transport, the media and costumes among others. In addition to providing direct employment to almost 100 professionals including performers, technicians, managers, designers, advertisers, ushers and auxiliary staff.  “All of which shows that events like Duende confirm that Culture creates wealth”, said the Delegate.

In fact the Coordinator of the Programme, Mariano Sánchez, stressed that the Lorca and Granada Cycle provided an important income boost of more than €500,000 in the culture industry and other auxiliary companies that play an essential role in the development of a high-level artistic event such as Duende.

Mariano Sánchez also stated that the 2013 edition of the Lorca and Granada Programme had been very well covered in the local, regional and national media. This was partly due to the fact that the show had been presented at two different venues, the Palace of Charles V in the Alhambra and the Residencia de Estudiantes in Madrid, which had given the show and the programme a significant increase in coverage in the national media and good reception in the regional and local media in Andalusia and Granada.

He also announced that this was the first time the Programme had been promoted on social networks with its own Facebook and Twitter sites followed by 1,000 people with over 13,000 visits to the website, mainly from Spanish Internet users but also from other countries around the world such as the United States (1,922), Great Britain (386), France (160), Norway (104) and Germany (106). The videos on the Youtube channel presenting the show and the advertisements starring Fuensanta La Moneta and Manuel Liñán received around 3000 visits.