La Alhambra, venue for the 1st International Congress of the European Network of Museums of Islamic Art 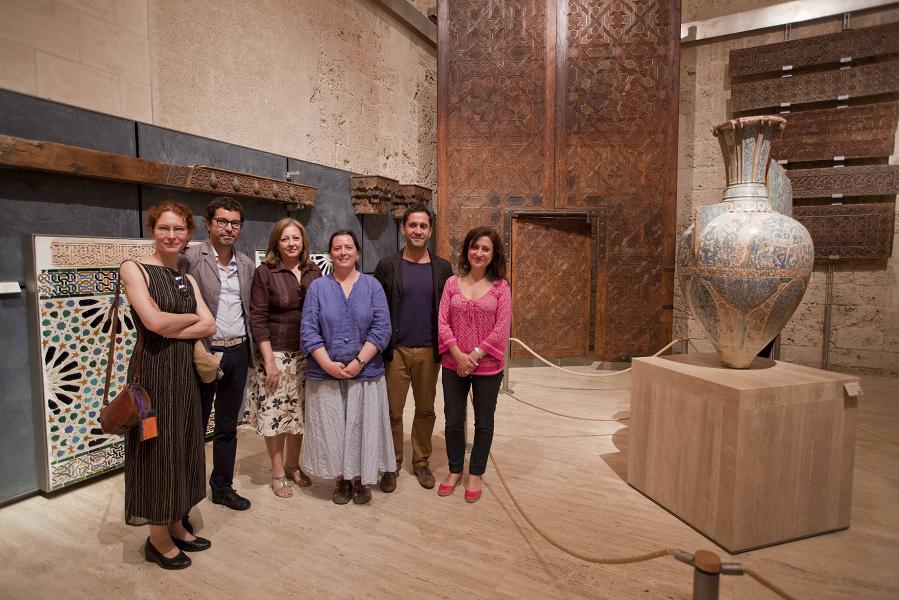 The Congress, to be held in April, will draw together leading experts in the field of Islamic Art

Patronato de la Alhambra y Generalife (PAG), in collaboration with the Musée du Louvre and London’s Victoria and Albert Museum, has organised the First International Congress of the European Network of Museums of Islamic Art (REMAI: Red Europea de Museos de Arte Islámico) with some of the world’s leading experts in the field, who, over two days, will come together to exchange ideas and know-how.

Specialist talks will be held on Alhambrism and historical photography, lustreware, and plasterwork, and there will also be a section to expose conclusions and findings brought to light since the network was set up.

According to the organisers of the project, “the aim behind setting up a European Network of Museums and Collections specialised in conserving the cultural heritage of Islamic origin, in other words, of strengthening research in Islamic art in the European Union as a strategy for intercultural knowledge and integration, has been met”.

Day one will deal with Alhambrism and historical photography, and will consist of a roundtable and the presentation of some of the most important findings in the field. On the following day, Thursday 26 April, the talks will centre on mediaeval lustreware, and will deal with the technical, formal and productive aspects of the material. The closing sessions will deal with plasterwork – the first will look at plasterworks in the Islamic world, the second Islamic plasterwork on the Iberian Peninsula, and the third will analyse the main contributions made by the REMAI project to the understanding of the subject.

REMAI, supported by the EACEA cultural programme 2007-2013, in addition to setting up a multi-lingual web portal (in Spanish, French, English) as a tool to disseminate the results of the project, also host a virtual exhibition of Islamic art featuring selected items from the three collections.