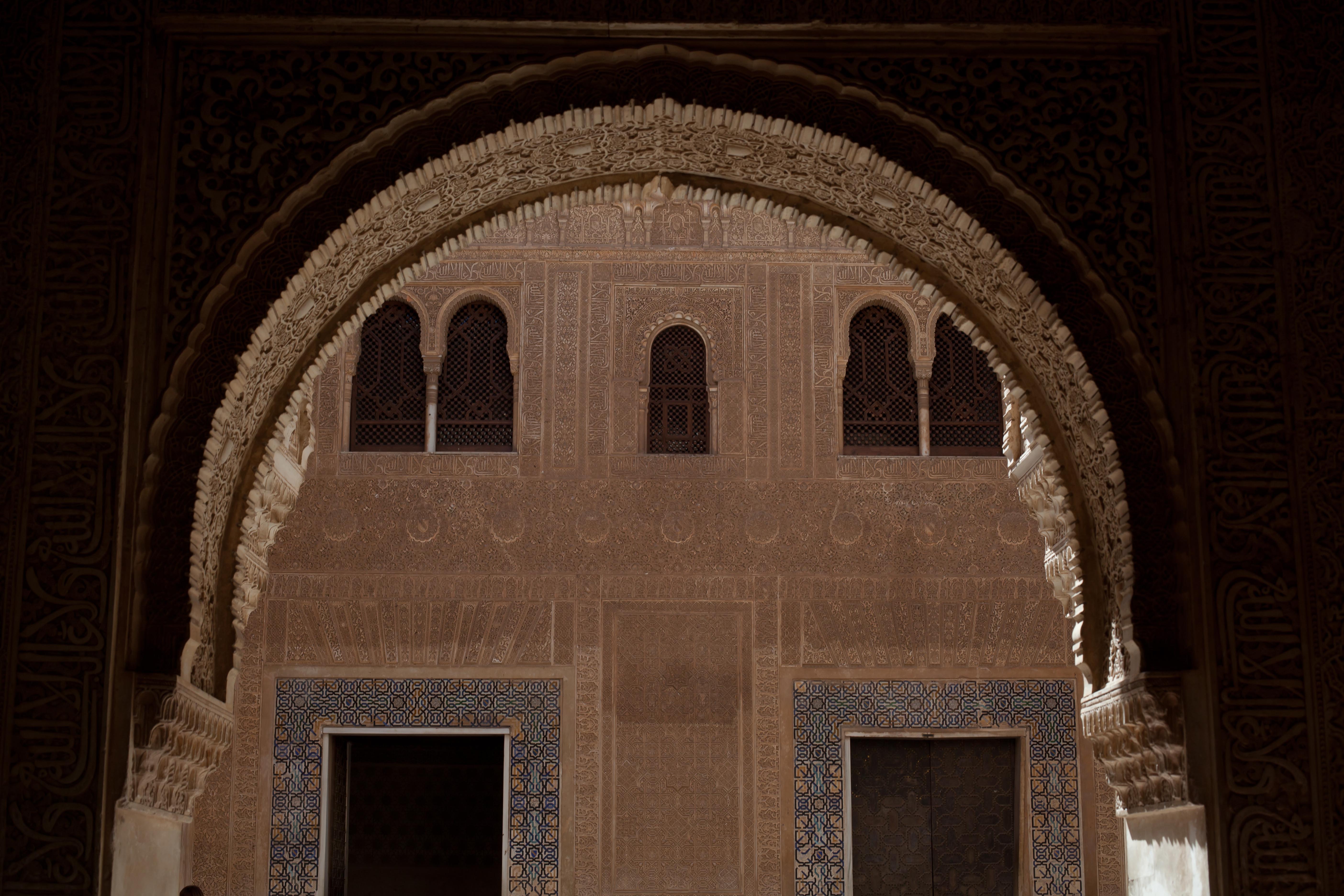 On the 5th, 6th and 7th September, the Albaicín Agency Granada, the Albaicín District Association, the City Council Department of Culture and the Albaicín Business Association AEHRAS have the honour of inviting visitors and Granadinos to participate in the cultural and leisure activities being organized in the Albaicín to mark the Day of Solidarity with World Heritage Cities.
The Organization of World Heritage Cities (OWHC) was founded on 8th September 1993 in Fez (Morocco). To commemorate this important event the 8th September was declared the “Day of Solidarity with World Heritage Cities” and all World Heritage Cities are invited to celebrate this day every year.
The OWHC encourages the authorities in each member city to use this day to emphasize the important responsibility of the city to protect and promote world heritage and above all to be aware of the privilege of having part of this heritage in their midst.
On this occasion the Albaicín Agency and Granada City Council have come together with various other institutions to develop a programme of events and activities that seeks to highlight the diversity of the heritage in the Albaicín, inviting the public to come inside the neighbourhood declared World Heritage in order to discover the wealth and breadth of culture ranging from its ancient buildings to the cultural creativity of its inhabitants. From the evening of Friday 5thth to lunchtime on the 7th, the Albaicín will be donning its finest robes to receive visitors and locals under the slogan “Albaicín: Open Heritage” and offering a programme of events that will enrich and enhance their perception of the heritage and culture of this World Heritage Site.
To this end a programme of events has been devised with the following objectives in mind:
– Open historic buildings to the public, so allowing them to enjoy new perspectives and perceptions with illuminated night-time visits.
– Offer a series of leisure and cultural activities aimed at all age groups in order to publicize the infinite range of possibilities for enjoying heritage offered by a neighbourhood that belongs to everyone and is for everyone.
– Get to know the neighbourhood through the guided visits because those who know about their heritage value it and therefore take care of it and preserve it. This leads on to the challenge of bringing about an Albaicín that is free of vandalism and is cherished by locals and visitors.
VISIT YOUR HERITAGE
Those interested can visit the following monuments free of charge:
San Juan de Dios Archives and Museum, Church of San Juan de los Reyes, Carmen del Aljibe del Rey which houses the Albaicín Water Centre, Horno de Oro morisco style house, Max Moreau House and Museum, Church and Bell-tower of San Nicolás, Church and Bell-tower of San Miguel Bajo, Church of San Cristóbal, Church of San José, Church of San Pedro and San Pablo, Bañuelo Arabic Baths, Casa del Chapiz, Carmen de la Victoria owned by the University of Granada, Palace of the Olvidados and Casa de Zafra- Albaicín Educational Centre
The workshops of the ‘El Gallo’ Craft Association and the ‘Al Aire’ workshop will also be open to the public, as craftwork is considered part of the Albaicín’s intangible heritage.
CULTURAL AND LEISURE ACTIVITIES
A variety of cultural and leisure activities will be held in different parts of the Albaicín such as: Dancing in the square in San Miguel Bajo, an art fair, concerts, flamenco, a photography marathon, activities for kids, etc.
GUIDED CULTURAL ROUTES
We aim to uncover the least-known heritage-filled parts of the Albaicín with guided tours.
All of which is possible thanks to the collaboration and support given by the following associations and institutions:
The Friends of San Nicolás
San Juan de Dios Archives and Museum
Brotherhood of La Aurora
Brotherhood of La Estrella
Brotherhood of the Vía Crucis
Brotherhood of El Silencio
Brotherhood of Las Maravillas
The Agua Granada Foundation
School of Arabic Studies (CSIC)
Council of the Alhambra and Generalife
University of Granada
Carmen de las Cuevas Language School
Palace of the Olvidados
“Al Aire” Craft Workshop
Albaicín Pottery Workshop
El Gallo Craft association
Granada Pinta Bien Art Association
Albayzín SCOUTS group
Albayzín Residents’ Association
AEHRAS Business Association
Granada Conventual
Congregation of the Madres Mercedarias of the Albaicín
Jardines de Zoraya Flamenco Hall
Huerto Alegre. Environmental education and culture
And to the Chairman of the Albaicín District Association and the various departments of the Granada City Council involved in delivering this project: