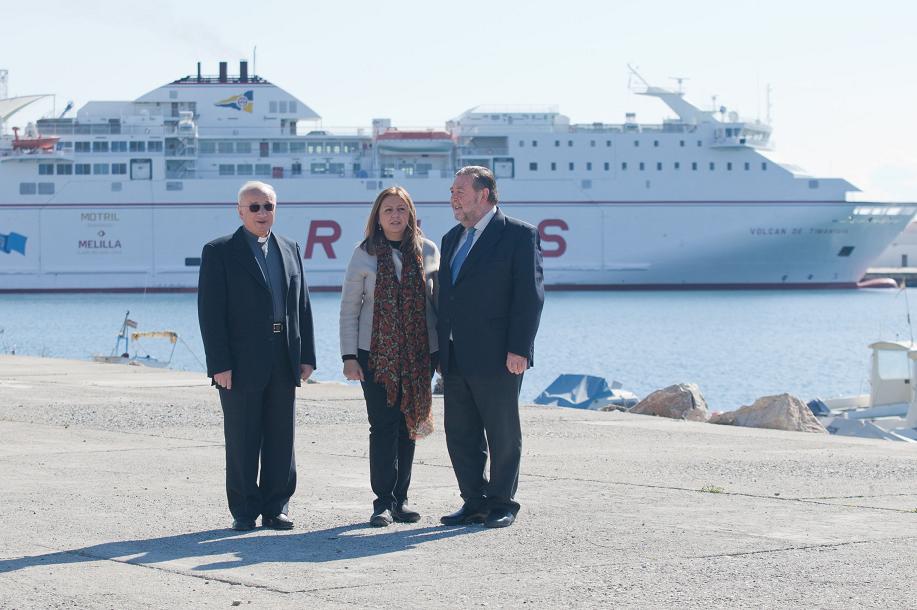 Cruise tourists stopping off at Motril will now be able to visit the Alhambra, Granada Cathedral and the Royal Chapel

The activity, coordinated by Patronato de la Alhambra y Generalife, offers three different routes: Urban and Rural Granada; Essential Alhambra, which takes in the most interesting points of the Nasrid palaces; and the special Alhambra and the Christian City route, which also takes in the most emblematic spaces of the Nasrid site, along with others normally closed off to the public (the Tower of the Princesses and the Tower of the Captive), in addition to the Royal Chapel and the Cathedral.

The Archdiocese of Granada has agreed to allow access to a range of spaces, such as the Museum, the High Altar, the Royal Mausoleums, the doorway between the Royal Chapel and the Cathedral, the side chapels, the ambulatory, the Great Chapel and the naves.

The representatives of the institutions involved in the agreement are confident that this new option “offers a vision of the important Nasrid and Christian legacy in its geographical and historical lines down through the years”. They also highlighted the fact that this collaboration between public and private institutions will have a positive effect on the promotion of historic heritage, linked to the “cultural promotion of the Alhambra and Granada, and the social and economic development of the province”.