A Universal Alhambra to be enjoyed by all 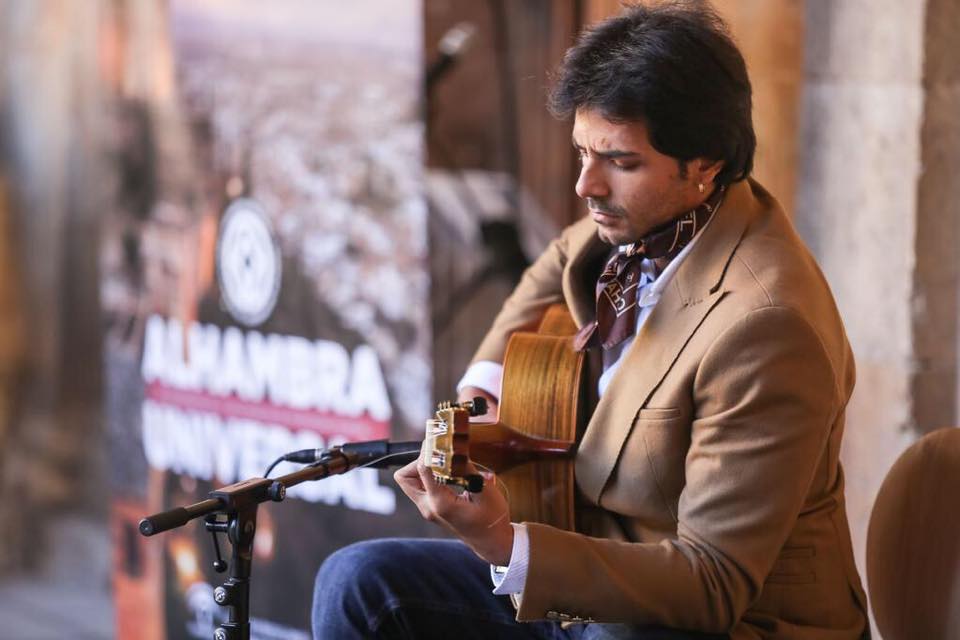 Over 7,000 people take part in the Open Day and in the special activities organized to celebrate the 30th anniversary of the declaration of the Alhambra as a World Heritage site.

“Live and enjoy” the Alhambra. The 30th anniversary of the declaration by which the Alhambra and Generalife were added to the list of World Heritage sites has led thousands of people from Granada to climb the hill of the Sabika to experience their heritage at first hand in the Open Days organized to commemorate this important anniversary and in the twenty-odd special activities scheduled for this weekend.

“We want Granada and society in general to enjoy the Heritage experience in this Universal Alhambra today. An experience that will enhance and enrich us all and make us better people”. With these words the Director of the Council of the Alhambra, María del Mar Villafranca, and the Delegate of the Regional Government of Andalusia in Granada, Sandra Garcia, welcomed the members of the public who from 8:30 a.m. have explored each and every corner of this Palace city.

Families with children of all ages, many of whom were visiting the monument for the first time, and seniors who have ‘gone back to their childhood’ to remember the games they played here, their friends from that time, and some even “their first kiss in the gardens of the Partal…” have been the central figures of the hundreds of anecdotes which sum up the “affection and admiration” they all feel for the Alhambra, the city’s main symbol of identity. So much so that according to Villafranca, “this anniversary looks like becoming an Open Day every year”.

Participants were accompanied by the chords of the young flamenco guitarist, Juan Habichuela Nieto, as they made their way to the Palace of Charles V where in the middle of the morning he delighted everyone with an emotional performance which “ended too quickly”, and which was the perfect way of paying a well-deserved tribute today, International Flamenco Day, to this art form, which was itself declared part of the Intangible Cultural Heritage of Humanity in 2012. After his performance, the guitarist said that for him “it was a dream come true to play my guitar in the Alhambra”.

On this anniversary the Alhambra has also looked towards the Albaicín, which is also celebrating its anniversary of 20 years on the World Heritage list with guided tours to various spaces that are also managed by the Council of the Alhambra and the Generalife. These include the Palace of Dar al-Horra, where Boabdil’s mother, the Sultana Aixa, lived; the Horno de Oro Moorish house, the Bañuelo Arabic baths and the Corral del Carbón, in the centre of Granada. Spaces that are usually closed to the public for conservation reasons were also opened specially for the Open Day, such as the Powder Tower, the Peaks Tower, the Tower of the Princesses, the Gate of the Seven Floors, the Nasrid House, the Baths of the Mosque and the Balcony in the South Pavilion of the Generalife.

The programme for the “Universal Alhambra – 30th anniversary of the World Heritage declaration” also included other tours that help us appreciate the important challenge of conserving the Monument, by visiting restored sections of the Monument such as the Gate of Justice and the Gallery of the Hall of Kings, while other tours took in the Vegetable Gardens of the Generalife and the biodiversity in the Monument.

The smallest members of the household took part in a storytelling show at the shop in the Palace of Charles V, in which the main theme was World Heritage. The Golden Book of the 30th anniversary of the declaration of the Alhambra and Generalife as a World Heritage site has now been signed by thousands of people who throughout the day have “felt and experienced” the Alhambra.