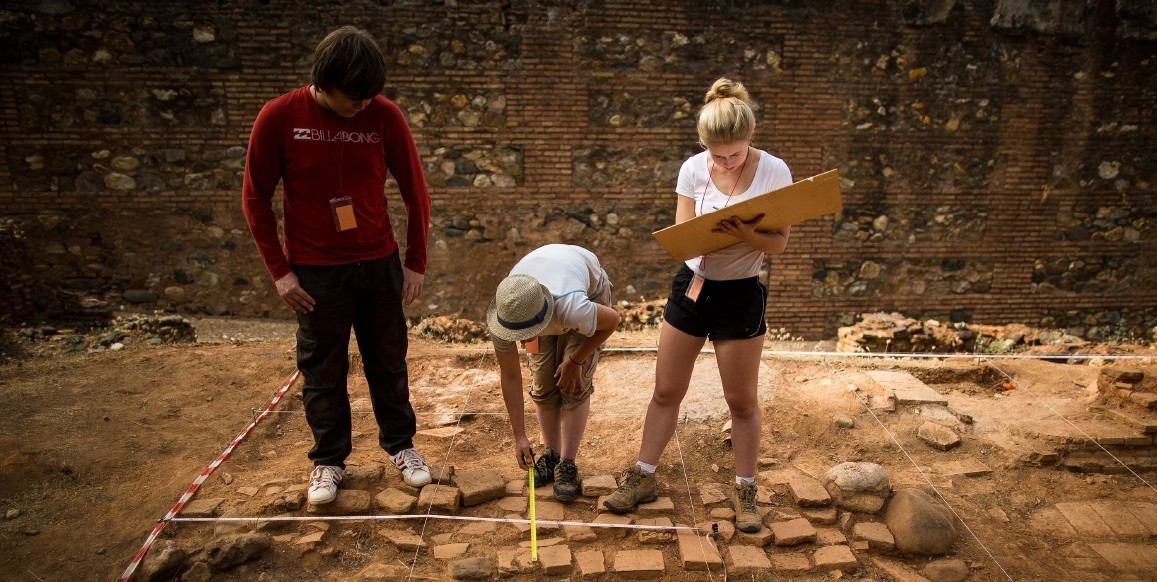 The Archaeological Programme consists in the maintenance and timely actuations within other projects.

The Alhambra is part of a wider land area that includes the city of Granada and its valley. Not surprisingly, the evolution of the former affects the latter, and vice versa.

The Alhambra cannot be considered an isolated point within a wider area. There is evidence showing that the settlement and subsequent evolution of the Medinat Garnata affected the Alhambra; however, significant urban development occurred in the city when the Nasrid Palaces were built, including the Madraza, the Corral del  Carbón, the Alcaicería.

This is why it is necessary to implement joint archaeological actionactivities in both areas to gather all the required information for the correct analysis of the site.

Archaeological activities are complex, requiring operations such as the application of accurate techniques, documental support, the careful recording of the excavations and land survey, as well as the cleaning, cataloguing and storage of the items. Additionally, it is closely related to conservation as it prevents more damage from occurring to the preserved structures.

Archaeological research requires the standardization of the actuation procedures in order to maximize conditions for a better understanding of the Alhambra. We conceive archaeological practice in the Alhambra from two perspectives: in terms of site maintenance, i.e. the continuous follow-up of the conservation and restoration action activities carried out in the Historical-Artistic Monuments Complex; and as timely actuations, either as part of an interdisciplinary project or as a specific action within a general research project.

The Carmen de Peñapartida has a rich cultural heritage linked to the Alhambra and to the city of Granada.

The Council of the Alhamabra will oversee the refurbishment and restoration activities.

Other experiences to discover, other places to visit. 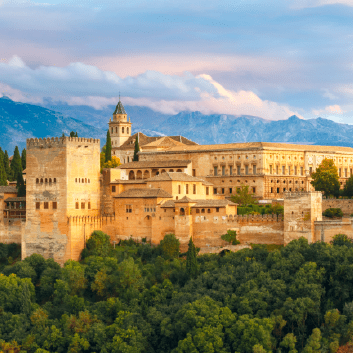 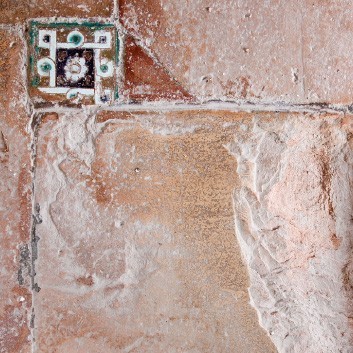 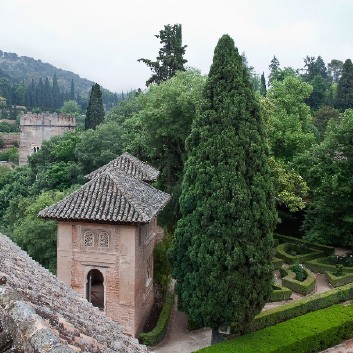