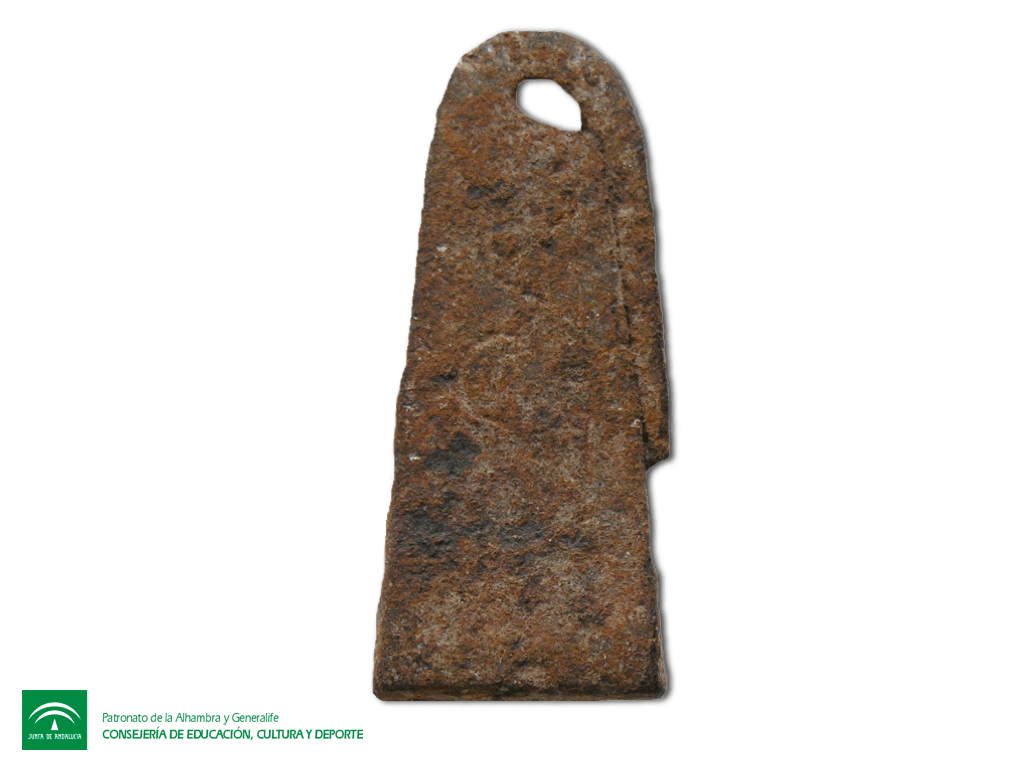 Dª Francisca Viedma Moreno
How did trading take place in Nasrid Granada?
To answer this question, we should first consider what we mean by trading. Many different definitions have been put forward; Karl Bücher describes trading as follows:
Period in the urban economy or of direct exchange which continued until the 16th century in which goods were exchanged directly between producers and consumers, an exchange which took place in the market.
As can be seen from the above, trading in its most generally accepted sense implies any type of communication or possible exchange between people. The object of this relationship is a mutually beneficial exchange and it is only then that we can talk about trading in strict terms. Trading presupposes the establishment of a value, namely the exchange value.
Trading is closely related with the development of cities, the creation of a legal structure that regulates it and the establishment of spaces within the city in which commercial transactions can take place.
To understand trading in Nasrid Granada, it is therefore necessary to analyse the agricultural, livestock, forestry, fishing, mining, craft and industrial products (especially silk and ceramics) likely to be traded.
We will also describe the different aspects that facilitated commercial transactions:
We will finish by studying a deed of sale of a property in the city of Granada
Every Sunday in July, 12.00