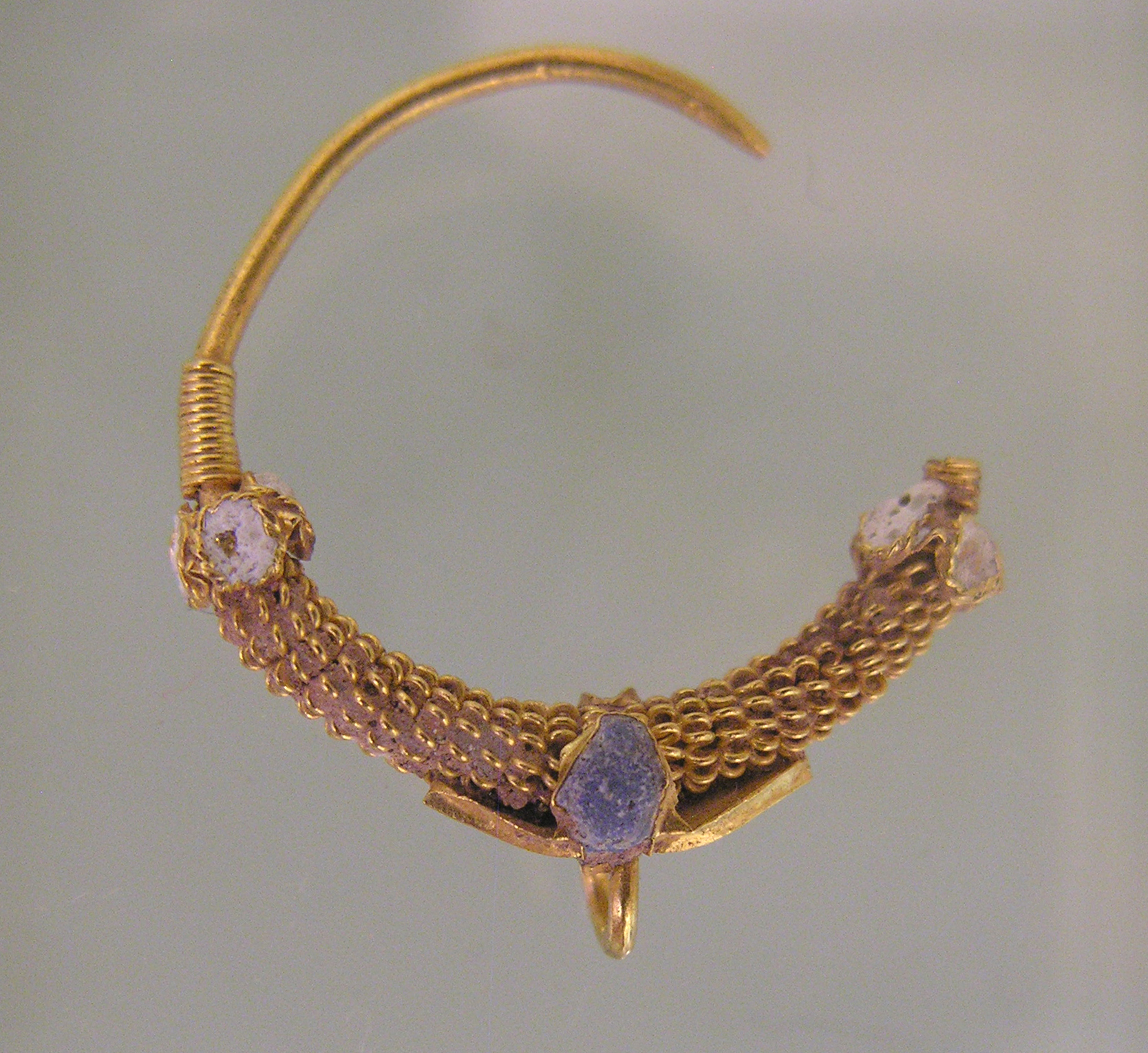 MUSIC AND INSTRUMENTS IN HISPANO-MUSLIM SPAIN
Mª Dolores Álvarez
This presentation offers an insight into how Arabic music came to Al-Andalus and analyses a musician who played a vital role in this process, "Ali ibn Nafi", better known as Ziryab.
Evolution and development -muwassahas and zejeles-  The nawbah or nubah – Oriental classical music, the singers and dancers.
The use of music for courtly and therapeutic purposes.
The musical instruments they used and the contribution of this music to Christian music.
Lastly, the music of the Moriscos of the Kingdom of Granada
“He who is not moved by the sweetness of music is blind of heart and understanding”
Abd Al-Yabar al-Fayly.
Sundays 9th and 16th NOVEMBER  at 12:00.
NASRID SOCIETY

Concepción Fernández Durán
In this presentation we will be reviewing the situation in the early days of Muslim settlement in the Iberian Peninsula and the organization of the State in al-Andalus, separating the political power and its instruments, highlighting justice, cities, their creation and changes; the social fabric of their inhabitants, social classes and the rules governing life in society.
We will also be reviewing the world of work, looking at jobs such as medicine in which huge advances were made, that were well-known in Christian-held areas: the progress made in the sciences; in agriculture which would remain the standard model for centuries; in the widely admired arts; in literature and in industry.
Sunday 23rd and 30th NOVEMBER at 12:00.
Place: Museum of the Alhambra, Palace of Charles V.