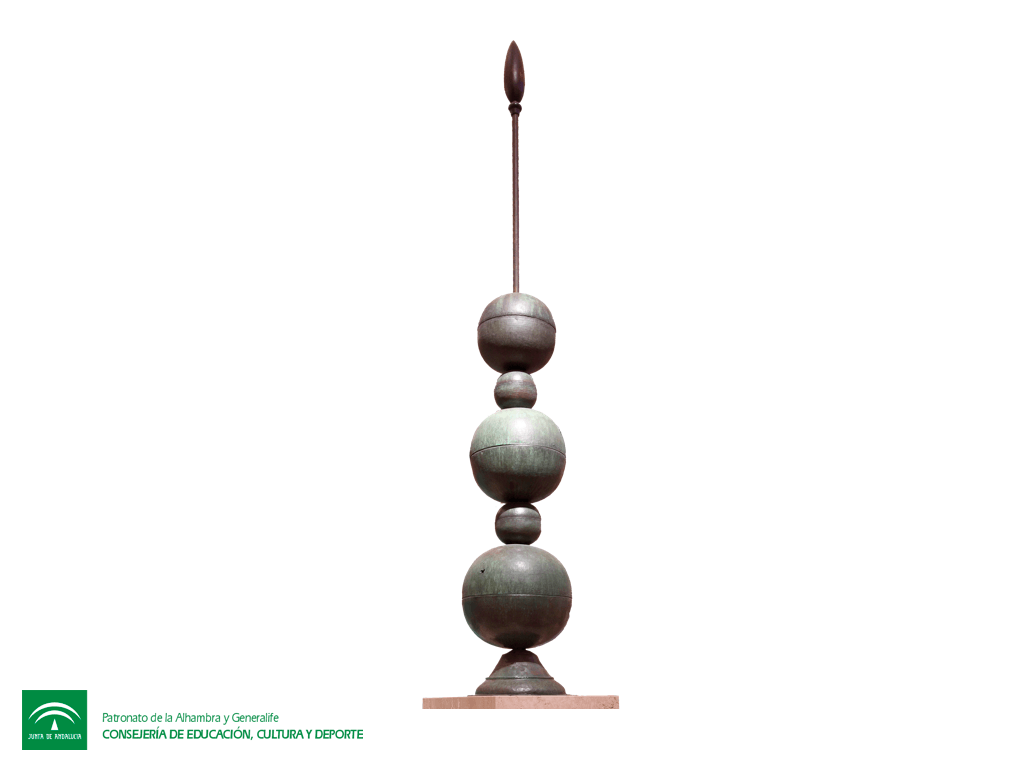 Ms Francisca Viedma Moreno
In this talk we will be looking at the Zirid Kingdom of Granada.
Who were the Zirids? Where did they come from? What was the legacy of the dynasty that founded the Kingdom of Granada and remained in power for 77 years?
In order to answer these questions, we will begin by exploring the historical context in which the Zirids came to power, that of fitna or civil war within the Muslim community. The struggles for the Caliphate ended in its abolition in November 1031 and the setting up of over thirty small kingdoms in al-Andalus, known as taifas.
This was a key century in which there were dramatic shifts in the balance of forces between Islam and Christianity in favour of the latter.
In this context, a group of Berbers arrived from Ifr?qiya. They belonged to the Talk?ta group of the ½anh??í branch and the macro-tribe of the Bar?nis. This group, known as the Zirids, were a Berber dynasty originally from Cabilia, a mountainous region of Algeria, who from the 10th Century governed the region of Ifr?qiya, initially as vassals of the Fatimids and from 1048 to 1163 as independent Emirs.
A branch of the Zirids led by Z?w? ben Z?r? moved to al-Andalus to serve as mercenaries in the armies of Almanzor. In 1013 they established the Taifa of Granada, an independent Muslim Kingdom that emerged in al-Andalus after the disintegration of the Caliphate of Córdoba.
It is important to point out that the branch of Z?w? ben Z?r? settled initially in Mad?nat Ilbira before later moving to Granada with all the people of the town to found a new medina (1013).
The Zirids settled in the area by agreement with the local people, as can be deduced from an analysis of the events and from reading the Memoirs of the Sultan ‘Abd All?h. With this pact the people of Madinat Ilbira, who had no army of their own, obtained a protector at a time of great insecurity due to the fitna, while the Zirids gained a Kingdom, the right to collect tributes and the loyalty of their subjects (bay‘a).
Every Sunday in August – 12.00 a.m.