The importance of women in hispanomuslim society 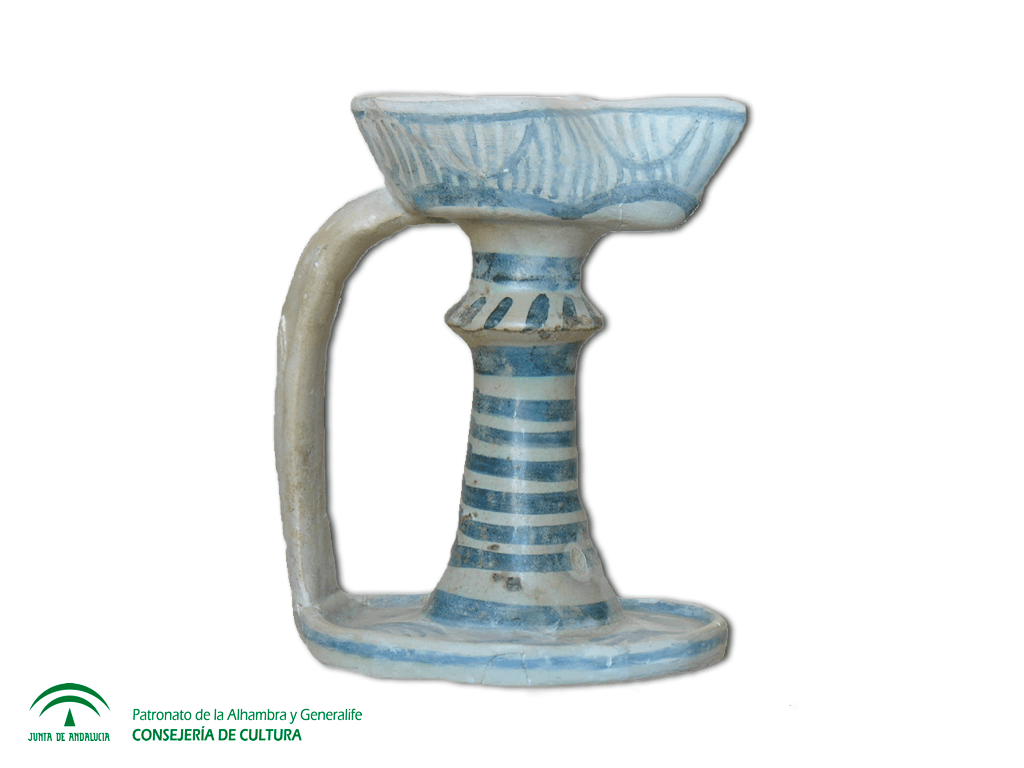 Ms Lourdes Ruiz López
In the Hispano-Muslim era women in general were subject to the authority of men who ruled their lives. The varied range of situations in which they lived is very complex, but research shows that the Muslim woman knew how to make the best of adverse situations, which she accepted as part of her daily universe conserving a degree of independence in a special world that men were forbidden to enter. Women expressed themselves with their own language, in their own places and with a power that increased when they became mothers of male children and mothers-in-law.
The physical structure of the house for example cannot be conceived without taking women into account, in that the presence of women impregnates the whole space, right from its theoretical conception.
The importance of the woman in the family, her role as the guarantor of the honour of the family group and as the person who guaranteed the continuation of the family line, made women a valuable asset that had to be guarded, hidden away and preserved.
In the case of wise women, those known as saints, literati or scribes are an example of the different roles women played in public life. They also took place took part in politics and in the world of culture with an open mind and acting bravely when faced with the reality of their situation and their refusal to submit to injustice.
They could take decisions in a large number of cases such as being a teacher to their children, asking for a divorce and they were also the owners of their own household items, which the man could not take etc…
With age, women acquired greater prerogatives and power, not only within the home but also in decisions that affected the whole family structure such as the choice of a future daughter-in-law.
Within the palaces and noble houses, there were private spaces that were separate from the public part which were specially prepared for women for holy rituals, and algorfas, small rooms with low ceilings with few windows or decoration.
Sundays 11th and 18th September, 12.00h