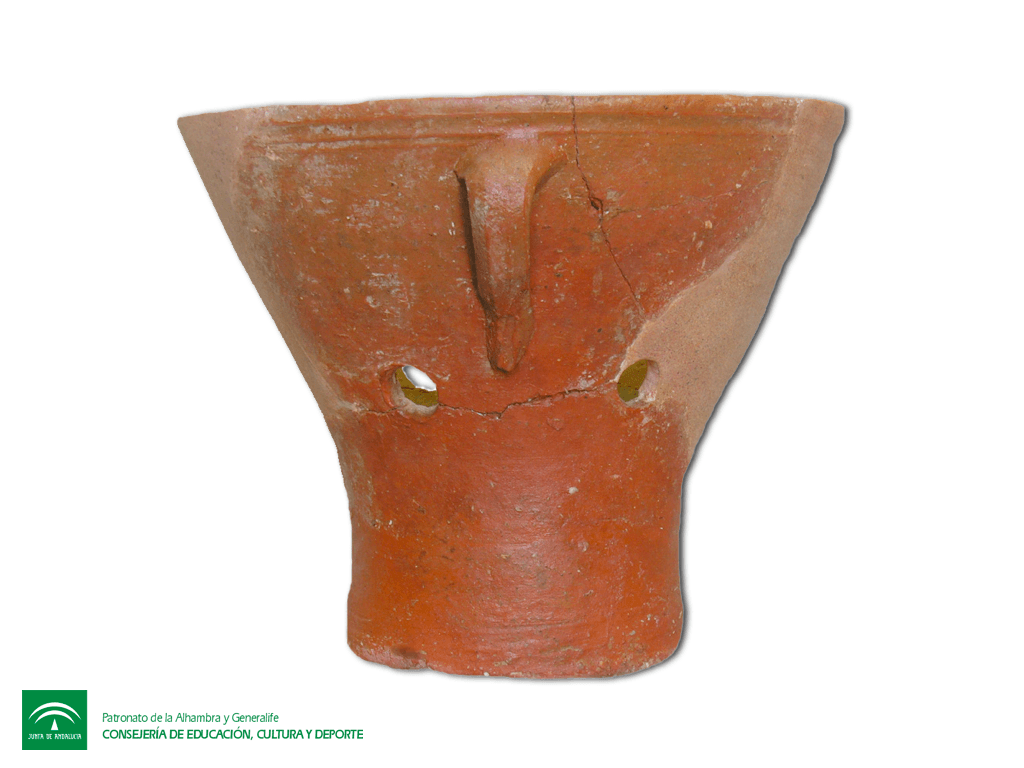 House, kitchen, larder, central courtyard
Cooking utensils, for storing food: in tinajas (large earthenware jars), metal pots, larders
The table: Special mention of a great character "Alí ibn Nafí known as Ziryab", who brought to al-Andalus the art of living with the refinement of the East: tablecloths, silks and carpets
Recipes
Last of all: What remains of all this in today’s culture?
Time:  2nd and 3rd Sundays, March at 12:00
Place: Museum of the Alhambra, Palace of Charles V